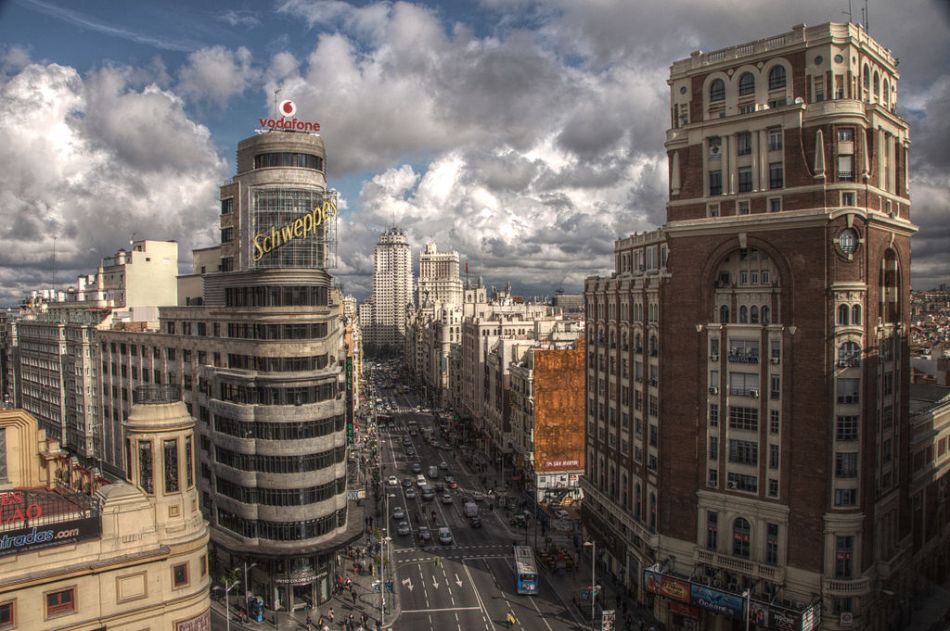 Laps around Madrid, back-slaps, photo-ops: you know the script. As the riders swallowed up the city streets, the late autumnal sunshine slanted across the Spanish capital and we reflected on Primoz Roglic safely retaining his Vuelta title.

The most predictable winner of the three Grand Tours of 2020: the others being Tadej Pogacar and Tao Geoghegan-Hart. To see the broken, shattered version of Roglic after he’d had his his bum smacked by young Pogacar back at the Tour, was to wonder whether he might ever win another bike race again.

A life-changing achievement had slipped through his grasp like a luxury bar of soap in a shower full of TV cameras. The world watching on as he fumbled around near the plughole, undignified, and unable to retrieve the situation.

And yet, from that shattering experience he came back to perform well at the World Championships and win Liege-Bastogne-Liege, one of the monuments of one-day classsics cycling.

And now the Vuelta.

If anyone ever asks you to define character, talk them through the soap/shower metaphor and tell them about Primoz Roglic in 2020.

Richard Carapaz, the Ineos man, took second, on the day of teammate Chris Froome’s final race with the team. Froome moves on to Israel Start-up Nation for 2021. Let’s hope they make an effort by finding a less insane team name and sacking the kit designer; the tedium of that sky-blue affair is surely not befitting a four-time Tour de France winner.

Third overall was the mighty Hugh Carthy; gangly, northern, and totally comfortable in his role as slightly perplexed no-nonsense voice of reason. While others lose their tiny minds over his rise to prominence (like me, when he won on the Angliru for example…WHOOP!), he responds with a raise of the eyebrew and a quick exit for a cup of tea on the team bus.

As for today, the final stage, the sprinters did their thing on the wide Madrileno roads. Deceuninck-Quickstep, Bora-Hansgrohe, and Team Sunweb had a willy-waving competition for a few kilometres before the two class sprinters in the race – Sam Bennett and Pascal Ackermann – went pedal for pedal for the win. A lunge, a bike throw, and Ackermann took it by six inches.

Respect is due to these guys, who’ve dragged themselves across the hills and mountains of Spain for days on end now, for no reward other than the chance, a ticket in the raffle, to win the sprint in Madrid.

And with that, the three Grand Tours of 2020 are complete. Sure, for reasons of coronavirus it felt a bit dicey at times. Yes, it would have been better with fans five-deep along the roads. But all things considered, and with 2020 throwing all manner of mayhem in our direction, it’s been a total joy.