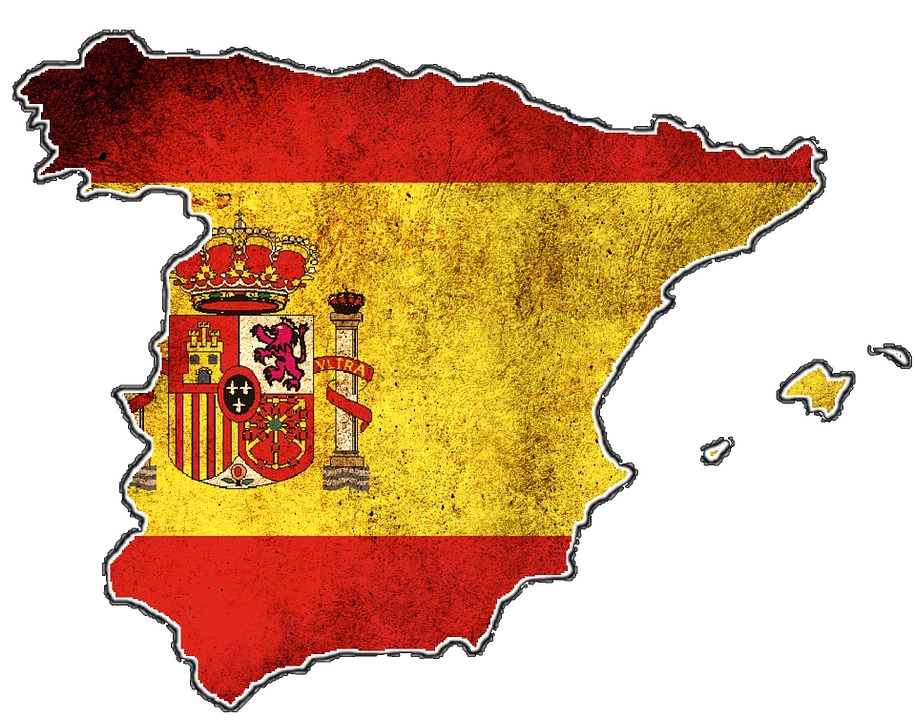 In a sense, when the riders crossed the line at the summit of la Covatilla, they flipped back from athletes to human beings. Just people, appreciating other people. Tired, relieved, and close to completion of a tough, tough Vuelta Espana.

A quick chat between Primoz Roglic and Richard Carapaz, a smiling acknowledgement from race winner to nearly, so nearly, late snatcher of that crown, to say: ‘well done pal, you had me shitting me’self there for a minute!’

The riders, having given it ‘game face’ for seventeen days, now lightening up before our eyes and letting a chink of humanity in to their interactions with each other.

I particularly enjoyed the gloriously low-key Hugh Carthy, as ever, catching his breath, mingling, happy to have left it all out on the road to secure third place. Each interaction with every eager journalist delivered with the arch air of: ‘I have no idea why on earth you want to ask me questions, but you seem keen, so I suppose I’ll oblige.’

It was Carthy, of the main contenders, who’d lit the finale up.

The slopes of the Covatilla, our summit finish, had been oppressive; cloaked in fog, thick with mizzle, a grim-faced grind at a pace from which the idea of attack seemed wishful. Carthy, on the limit though he was, clearly had no desire to ride the final three kilometres in the service of Roglic’s race lead, and off he went.

Immediately the clouds cleared, the sun shone through, and our collective mood lifted.

Following Carthy’s lead others took their turn. Enric Mas had a little look. Roglic hovered, either about to crack or ride away, it was hard to say. And then, with two to go, second placed man Carapaz found a burst of acceleration and dug deep into his reserves of Ecuadorian energy.

And we all remembered that Roglic, on occasion, has been known to fade. He slumped at the 2019 Giro from a position of strength. He blew up at the Tour against compatriot Pogacar.

Surely not this time?

“Go Carapaz…Go Roglic!” I heard myself yell, loving the drama and jeopardy of the possible overhauling of Roglic’s forty-odd second race lead, and unable to bear the dejection that might be about to be heaped on the Slovenian.

“And GO HUGH, ALSO…” I continued, wanting more than anything to see Carthy deliver the kind of surprise not seen since an ambitious lad called Moses found himself faced by the Red Sea only to find the boat rental place was shut.

Miracles happen, but not quite today.

Carapaz would half the deficit to Roglic to finish second. Carthy would beat Roglic to the line to clinch third. And Roglic would remain strong (just) and composed (only just) and, barring accident in Madrid, the winner of this Vuelta.

Up the road, meanwhile, Frenchman David Gaudu, a powerful remnant of a huge early breakaway, would win the stage emphatically. Win number two of his race. To mention Gaudu as a footnote seems harsh but today, after a week of stalemate, was about the winner of the Vuelta Espana.