The Trough of Bowland, here in Lancashire, is something approaching cycling heaven. It features wild landscapes, challenging rolling roads which are (mainly) traffic free, and cafés dotted here and there. It also contains, for added excitement, some of the most belligerent and unpredictable sheep in the UK.

The Trough, in a cycling context, is commonly described as “a hidden gem”, “the UK’s best kept secret”, and if the weather’s not right, “the f@#!*&% Trough!”

The weather, you see, is a lore unto itself.

I’ve ridden through the Trough dozens of times to the point where I know every rutted pothole, steep ramp, and false flat, and I can tell you (within about ten minutes or so) how long any given route will take. 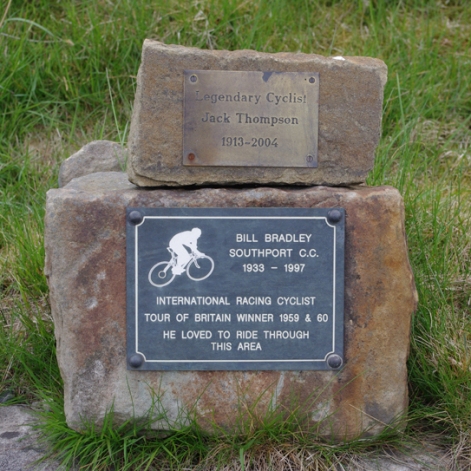 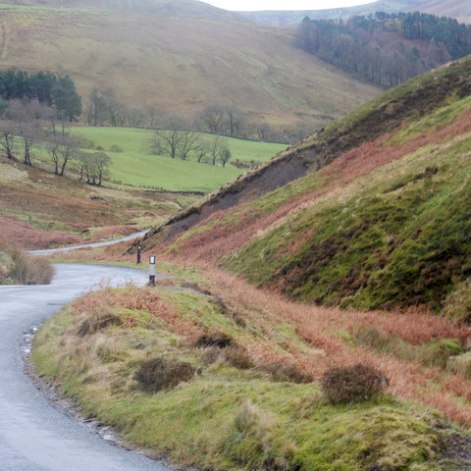 Well I could, anyway, until my most recent effort – it was among the slowest human powered navigations that this area of natural beauty has ever witnessed.

It certainly felt that way anyway. So tired were my legs, and so empty was my tank, that even the sheep seemed to take pity on me, parting like a great woollen wave and averting their gaze at my sullen (and tedious) progress. The combination of grass pollen hanging heavy in the air, twenty-six glorious degrees of Celsius, and last night’s Gin, had caused a complete breakdown in the relationship between legs and bike.

Not only was I not riding quickly, I’m pretty sure I had to stop on two or three occasions to steel myself and raise my battered morale. It felt like I was riding someone else’s bike, using someone else’s legs. If I’d been smart I’d have figured out how to download my ride data onto someone else’s Strava afterwards to avoid producing a digital record of such a pitiful display.

But then, having reached the town of Chipping, I discovered the elixir.

In the local shop, and nursing a frenzied craving for something cold and sugary, I spotted Fentimans Curiosity Cola in the fridge. It looked cold, and crisp, and had I been out of money I would have happily stolen it rather than leave the shop empty handed.

I knew this bottle was my only hope.

Curiosity Cola is botanically brewed (whatever that might mean), and the brewing process gives it a very low alcohol content of less than 0.5% proof. I can only assume that, like attaching jump-leads to an old Ford Cortina abandoned in a musty garage, this small amount of alcohol somehow kick-started my system back to life. I was a man, if not quite transformed, then certainly approaching cycling respectability.

I was not setting any Strava KOM’s alight, but I made it home without crying, and sometimes it’s all about the little victories. While I’ m not condoning alcohol use as a performance enhancer this is the best evidence I’ve yet seen regarding the concept of ‘hair of the dog’.

Next time, it’ll be a Bloody Mary in the bike bottle.

6 comments on “A Bloody Mary in a Bike Bottle”