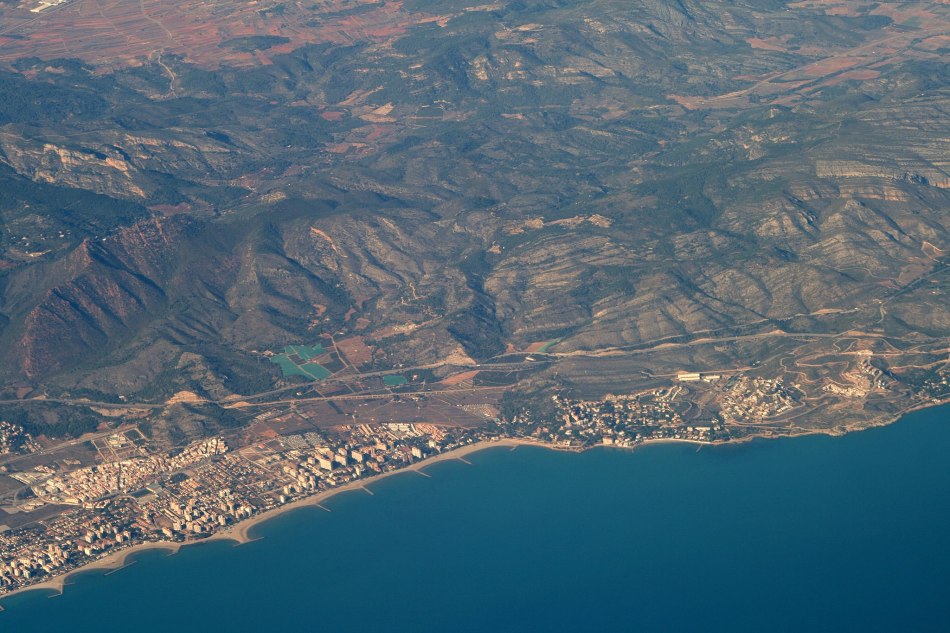 The east coast of Spain, between Barcelona and Benidorm, is familiar territory for many pro-cyclists; it’s a well worn training destination for many teams.

But would racing on familiar roads breed contempt, and lead to carefree, attacking racing, or would local knowledge neutralize proceedings?

And more to the point, would the riders absent-mindedly forget they were racing and click back into training mode?

Admittedly, to zone out to that point would require the attention span of an ageing goldfish, but some pro-cyclists can be pretty laid back.

Would we see gaggles of riders pulling over for a cheeky espresso in a non-descript café? Launching off on random town sign sprints for nothing more than bragging rights? Hanging off the back of the race, sluggish, because today is a strictly zone 3 heart rate day?

Would there be arguments, despite the presence of signs, barriers, and motorbikes leading the way, about the best route to take to avoid the worst of the traffic?

Mainly, I suspect, because it seems that there was a surprising lack of local knowledge about these particular roads.

From the riders (who discovered, as confirmed by Esteban Chaves post-race, that it was a HARD day), and from the organisers, whose descriptions of the final climb to the finish SERIOUSLY underestimated how steep it was.

Long sections at more than 15% gradient had the riders reaching for their lowest gears and looking decidedly mortal.

It was a day where the breakaway stayed clear, in dribs and drabs, with Alexei Lutsenko of Astana muscling his way to the finishing summit well clear of the rest.

Froome, with beast-like assistance from Gianni Moscon, placed the heads of his main rivals in a vice and tightened the mechanism. To persist with a slightly clunky metaphor only Chaves, the happiest cyclist of all time, managed to struggle free and avoid losing time.

Perhaps because, as he revealed pre-race, he’d done his homework on the final climb via Strava, instead of relying on the official ‘race book.’

Bardet, Nibali, Aru, and Yates (Simon and Adam…or possibly Adam and Simon…who knows?) were not so lucky, losing thirty seconds (and more) to the maniacally competitive Sky man.

Contador rallied, but already, on Stage 5, it’s too little too late.

Tomorrow, I predict that Thomas de Gendt, the most medieval of all the cyclists, will be on the warpath. Several kilometres up the road, at full pelt, as if in pursuit of his own shadow.

Not the boldest prediction, admittedly.

Make a prediction that de Gendt will be “on the attack tomorrow” on any one of the three hundred and sixty five days of a particular year, and you will be correct fifty percent of the time.

2 comments on “La Vuelta 2017 Stage 5: A little (local) knowledge is a dangerous thing”