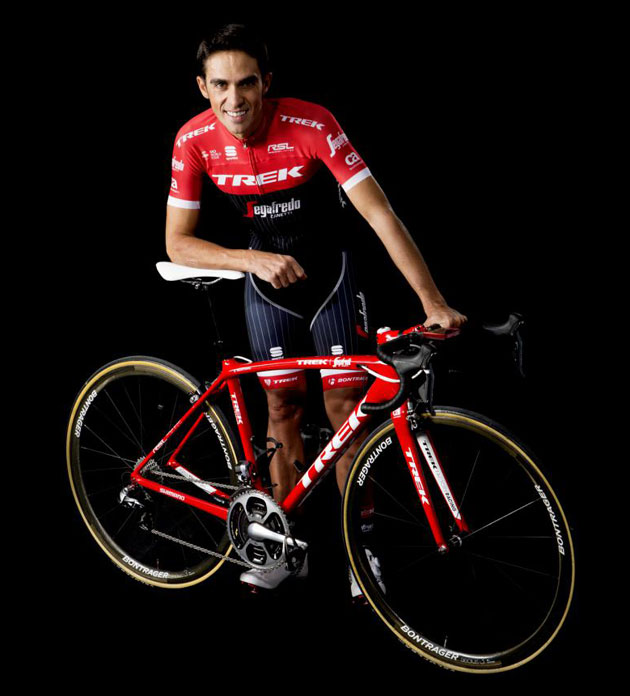 Yesterday, I unfurled my vast knowledge of statistics, and produced a devastating insight; that, on any given calendar day, there is a 50% chance that somewhere in the world Thomas de Gendt will be in the breakaway at a pro cycling race.

Trust me. I’ve crunched the numbers.

He wasn’t yesterday, so on Stage 6 today, a break-friendly route of medium climbs between Vila Real and Sagunt, he would be.

And now I’m worried, because he wasn’t.

Has anyone seen him? Has someone left him behind in a hotel somewhere? Has he finally ground his leg muscles into mincemeat and packed himself off for a two week beach holiday in Benidorm?

Not only was today’s stage break-friendly, it was break-friendly to the tune of 25+ riders; as I explained in the recent Tour de France, this is no longer a breakaway, and is officially a ghetto.

Which makes de Gendt’s absence all the more puzzling.

Wherever he was, he picked the wrong day to forgo his usual grandstand seat at the front of the race. Because today was the day that Alberto Contador finally shook off the dregs of a reported tummy bug, danced on the pedals, and rolled back the years.

Contador’s legions of fans popped their heads up over the virtual parapet and began to shower their hero with worship via social media; convinced that a Lazarus-like comeback was now underway.

Redemption, from his “embarrassing” performance early in the race. His words.

With forty kilometres to go Contador put his team, and himself, to work, and began to whittle together a group of players to chase down the breakaway. Looking very much like a man who wants to win a bike race.

They pushed on, passing stragglers from that big early break. It was bold, brave, and riveting to watch.

Even if, like me, you were distracted with worry about whether Thomas de Gendt had been abducted.

As it happened, once Contador had blown the race to pieces, the whole show drifted in the final twenty kilometres; a small break of three stayed clear, Polish rider Tomascz Marczynski sprinted for the win, and the GC contenders settled for a score draw some thirty seconds back.

Eighty-first place, twelve and a half minutes down the road. Statistically speaking, he’ll be back to his rampaging self for the next couple of days.

And theoretically speaking, Contador is not out of this race yet.