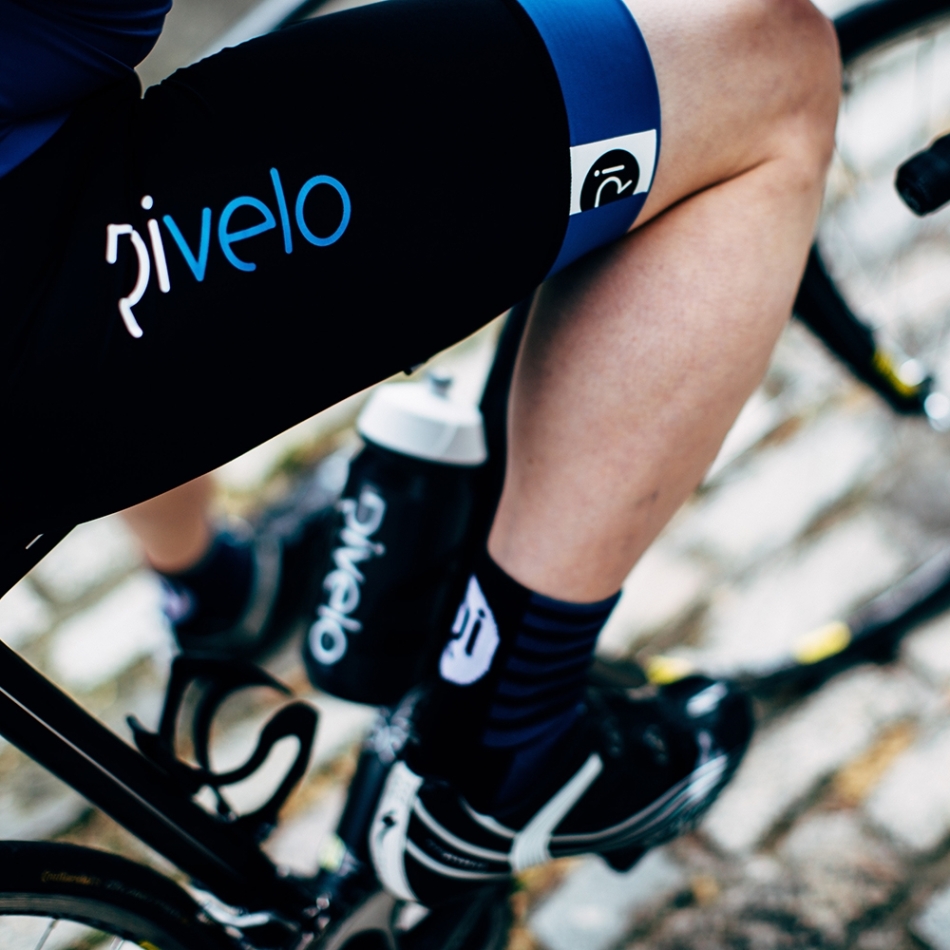 I’m not what you would describe as a risk taker. Sure, in cycling terms, I’m not averse to rattling down the odd mountain descent from time to time, but I’m not one to push my luck. On receiving these Rivelo ‘Honister’ bib shorts to review recently, however, I took the kind of reckless chance that sometimes reminds you you’re alive.

I peeled them from their wrapper, slipped them on, and headed out for five long and hilly hours on the bike. Yes, you heard me right: I put the integrity of my seating area in the hands of those lovely people at Rivelo. 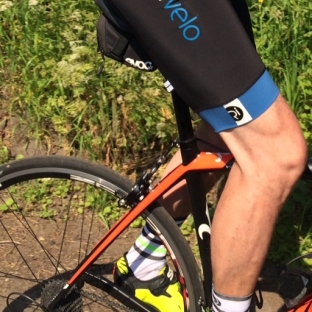 I know what you’re thinking. You’re thinking it would be wise to wear them in on a couple of shorter rides first. That it would make good sense to check the padding and the fit before committing to a full day in the saddle. And you’re right. Except that I’ve tested Rivelo kit before, and I’m starting to get a feel for it.

There is much to learn about a pair of bib shorts from continuous use, but there are also tell-tale signs to pick up from the moment you first pull them on.

Let’s get to the crux of the matter: the padding. In a cheap pair of short the padded area will often give the game away. It feels like its been slotted in and stitched up afterwards – a bit like sitting on a thin padded cushion – and you have to slide yourself around on the bike seat to find a good spot.

If I rode for five hours on a pad like that, well…let’s just spare the detail and say it would be my last five hour ride for a while.

With better bib shorts the padding is properly built in, by design, and feels like part of the shorts. A really good pad spreads the pressure around to avoid points of discomfort, and it stays in place as you ride. I tested a pair of Rivelo winter tights in 2015 and the padding fell very much into this second category, and I got on with them really well. My risk on testing these shorts on a big day out was based on some inside knowledge.

I’ve found Rivelo kit to be of consistently high quality and, as I suspected, the same was true here.

Beyond the pad the mesh upper and shoulder straps feel sturdy and hard wearing, and I particularly liked the thigh gripper/cuffs. This wide band, in Teal on my test version, feels thick and substantial (in a good way) and holds things in place nicely. In terms of size I tried my usual ‘Large’ and found them to be a nice fit; not as tight or narrow as some styles, and they worked well for me. 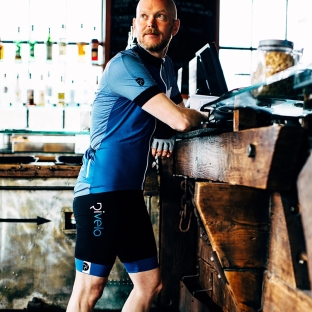 My feeling is that, if anything, the material in general edges towards the thicker end of the scale. I have ridden with these bibs when temperatures have reached the mid-twenties Celsius and, although it’s hard to say for sure, I got the feeling they might be keeping me a bit warmer than is ideal. Having said that they’re not advertised as specifically hot weather kit, and I can’t imagine they would cause any undue problems in most UK weather.

My only real gripe would be the ‘Rivelo’ wording down the leg. I’m not really a fan of writing on clothes, and I actually think on these shorts it somehow detracts a bit from the image as a piece of premium kit. It’s personal taste, of course, but I’m a fan of a nice discreet logo.

But apart from that, these look the part. I suppose the Teal might cause some mis-match issues with other items of kit in your wardrobe (if you care about that kind of thing), but paired with the Teal Newlands jersey (as in my pictures) it looks brilliant.

As perhaps the most personal piece of kit we ever buy, I’m always cautious about recommending bib-shorts. But you wouldn’t go far wrong in considering this Rivelo offering; they’re good quality, comfortable, and compare well against similarly prices rivals.