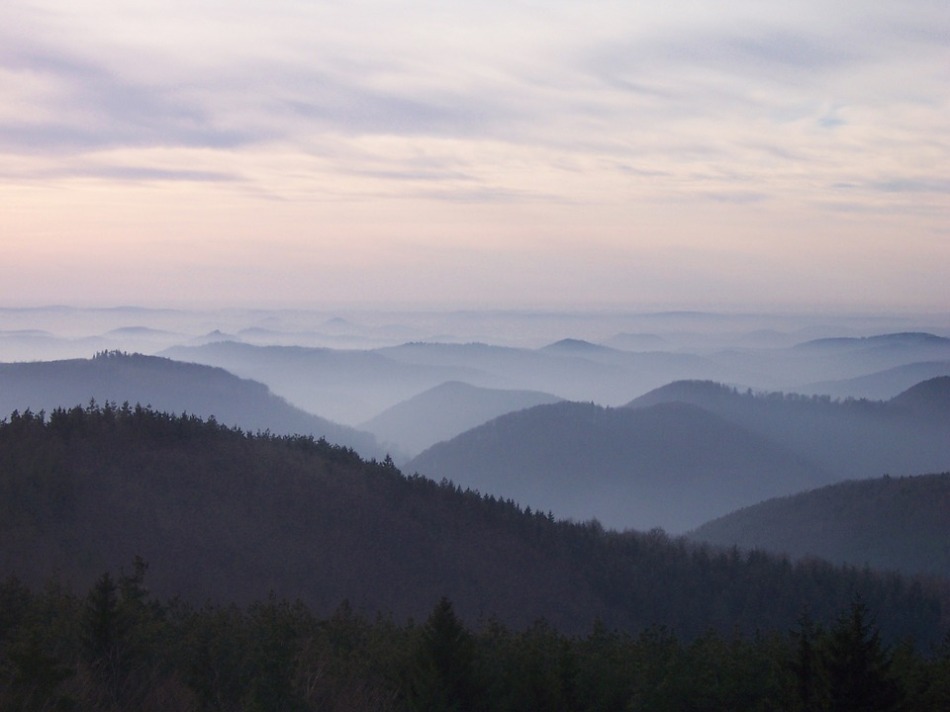 Even with my rudimentary education I can tell you that the Vosges Mountains – with names like the Klintzkopf and the Hohneck, and their heavily forested slopes – are Germanic. Having visited and ridden my bike in the area, I can also confirm that the food leans that way too.

Lots of melted cheese and potato, as far as I remember.

Also some questionable red wine; though it’s possible that my shoestring cycling holiday budget was responsible for that. 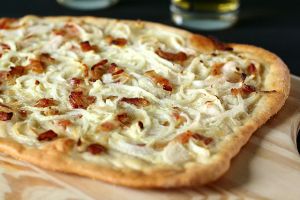 Speaking from experience, it’s a big ask to set a respectable pace on the slopes of La Planche des Belles Filles with a belly-full of local cuisine toying with your bio-chemistry.

It seemed to me that whichever climber studiously avoided that tempting second slice of Tarte Flambée at dinner last night would reap the benefits today on Stage 5.

La Planche des Belles Filles, of course, sounds far more French than most of the mountains in this region.

To English ears it has a lovely flowing romanticism, which is only tainted slightly by the attached folklore; the “belles filles” being the beautiful girls who, back in the 16th century, flung themselves to their deaths from the mountain to escape massacre by Swedish mercenaries.

No such tragedy in the Tour de France today, thankfully, where the only violence on display came in the form of Fabio Aru and his vicious assault on the laws of physics.

Not for him the controlled aggression of a Richie Porte or a Chris Froome; Aru physically attacks his bike, with a style that only a mother (and perhaps the team sponsors) could love. It might not be pretty, but today it saw him disappear up the road for the win in fine style.

The other feature of the day was the number of classic pro-cycling trademarks on display: Team Sky doing the ominous pace-setting in the mountains…check; Thomas Voeckler attacking, fading, and pulling funny faces…check; Nairo Quintana doing very little of any note…check. Thibaut Pinot being enigmatic…check.

Oh, and talking of violence, no-one flung a elbow at anyone today. Does that mean we can stop talking about Sagan and Cavendish now?

That would be ideal.