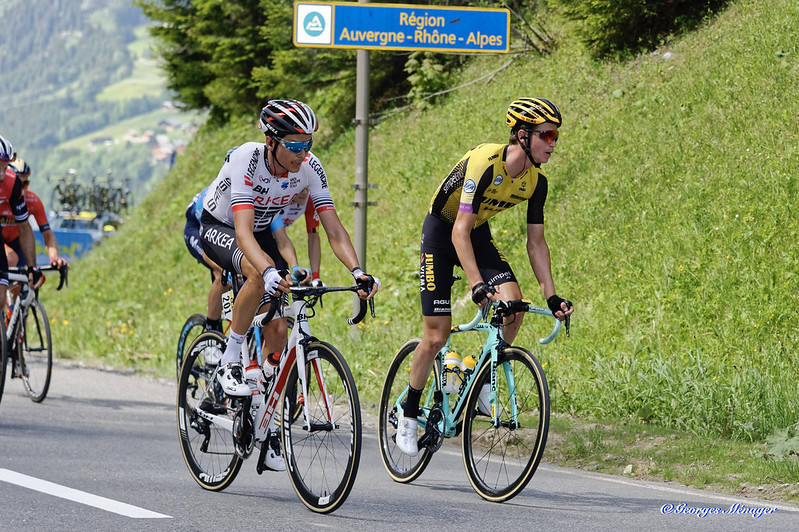 Deep into today’s massive mountainous schlepp through the Pyrenees, the riders crested the Port d’Envalira. At two thousand four hundred metres of altitude, the highest point in this year’s race.

The air was thin. The peloton was much reduced. And yet, that sense of adventure that a high-altitude peak usually brings was missing.

This is Andorra, see. A tax-free micro-state with a perky economy and lots of happy, smiling bankers. The infrastructure up on this mountain pass was more impressive than most UK towns.

Buildings, commerce, and excellent transport links. Great for bussing in cash-rich tourists but a massive buzz-kill for those of us who like our bike races wild and rugged. There are out-of-the-way spots in Andorra, but this wasn’t one of them.

Our race, in two parts, ticked off the summit and headed in the direction of our final climb of the Col de Beixalis. A huge, star studded breakaway led the way, followed several minutes later by a slightly less huge peloton in which all the main contenders were safely tucked.

The Beixalis, according to Mike Woods, Andorra resident and pre-stage holder of the Polka-Dot Jersey, was a climb the he knew “pretty well, but if i’m honest I don’t do it often in training because it’s so hard.”

On the very steepest sections American Sepp Kuss launched what was approximately the twenty-seventh attack from a member of the breakaway. He immediately took thirty seconds, held it over the summit, and then greased himself up for a rapid plummet into our finish town of Andorre-la-Vieille.

Alas, that damn Andorran competence foiled our (and Valverde’s) fun. Try though he might, the road surface was just too smooth, the corners too sweeping and grippy, to force the catch. Kuss was able to clatter down the descent will full confidence to take his first Tour stage win, and the first by an American for ten years.

😎 Crossing the line in style.

Back down the road, our Yellow Jersey Tadej Pogacar was engaged in a game of pro cyclist whack-a-mole. With the group reduced to only the very strongest he was attacked by Uran, then Carapaz, then Vingegaard, then Carapaz, then Uran…you get the picture.

Sniping moves, unrelenting for the duration of the Beixalis, each one bashed confidently by the Slovenian champ.

The only General Classification contender to suffer losses was Guillaume Martin who, having leapt up to second overall yesterday, retained his status of French national hero for but twenty-four hours; dropped on the descent of the Envalira, he lost minutes.

After tomorrow’s rest day there are more mountains to come, and more chances for for Pogacar to be tested, but his response to every attack today was calm, unruffled, and in control. He never looked like cracking.

The mole analogy was a nice idea but tactics-wise, come Tuesday, his rivals might need to pick a slightly more menacing animal. 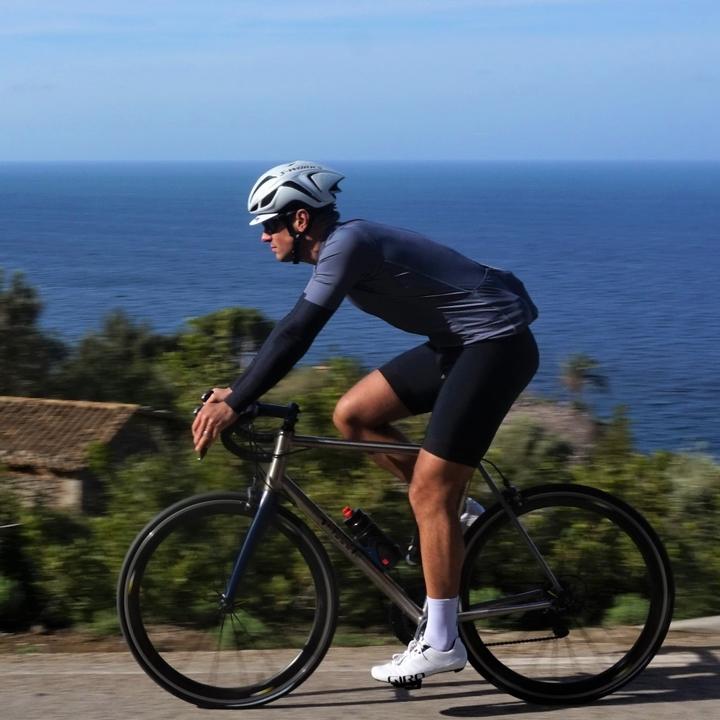