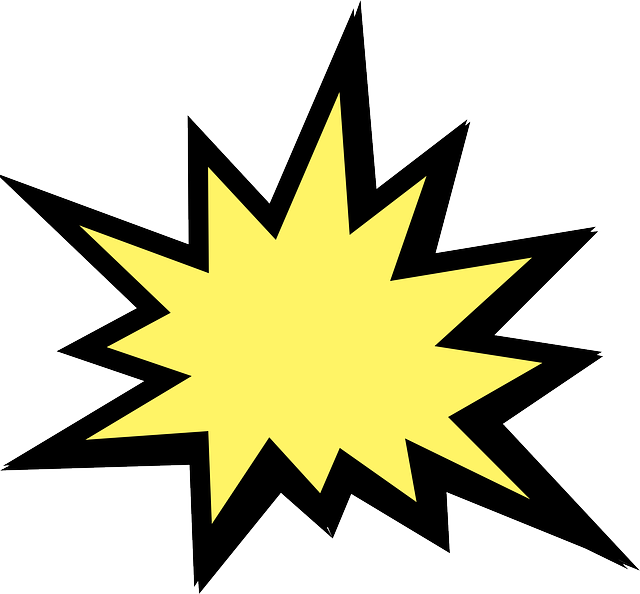 The Tour has a crash problem. Or maybe a risk problem? We peeped out from between our fingers today as this sprinters stage barrelled through narrow, winding Breton roads to finish ragged and reduced in the town of Pontivy.

Caleb Ewan, pre-race favourite, sprawled along the finish straight Tarmac, tangled-up with Peter Sagan and heading directly to the hospital. A fractured collar bone. Sagan remounted, and gingerly pedalled to the finish.

Up ahead Tim Merlier, Belgian teammate of Mathieu van der Poel, was taking the win. Led out by his Yellow Jersey’ed pal to take career Tour de France Stage win number one. Quite the Tour, thus far, for Team Fenix Alpecin.

We acknowledged the lad, of course, and tipped our hats to his win. But the damage to riders the length of the peloton was slightly shocking. It felt hard to place any value whatsoever on winning a bike race. Merlier’s win was overshadowed.

A hundred and forty kilometres previously Geraint Thomas had begun proceedings. Losing grip of his bike innocuously, as he does, and decking it hard. Dutch Jumbo Visma rider Robert Gesink vaulted the Welshman, landed badly, and abandoned the race. Thomas, meanwhile, sat on the road and grasped a shoulder in classic I’ve-bust-a-collar-bone pose.

Thankfully – small mercies – it was merely dislocated. Once popped back in he chased back to the peloton (presumably painfully) on the wheel of teammate Luke Rowe and saved his Tour. For now. Though the pain may come back to haunt him.

From there the race rattled through four seasons of weather, the roads narrowed, the peloton got faster, and teams placed sprinters and leaders at the front. A lesson in spatial mechanics ensued. The road, a certain width, has room for maybe eight riders across. Ten, twelve, fourteen won’t go.

Riders skirted the gutters, hopped onto grass verges, and breathed in to squeeze though gaps. With ten kilometres to go, stage left, race favourite Primoz Roglic popped out from the peloton like a bar of soap from the hands of a showering cyclist and crashed hard.

Dazed, bent in pain, this was not an adrenaline fuelled leap back into the fray. Roglic was hurt. Questioning his career choices. Not keen on the full pelt chase now required to save the day. But chase he did, jersey torn to the skin, flanked by teammates, to rescue the situation.

Losing a minute but still in the race.

With six kilometres to go, a fresh pack of crash victims slid off on a bend. Jack Haig, prone and unable to continue, Pogacar tangled up, David Gaudu bruised and struggling. Bikes bent and bodies crumpled.

From there came Ewan’s crash, and Merlier’s win, and a feeling of what have I just watched? and does this bike racing lark feel like a good idea after all?

Riders crash in the Tour, especially in the early, nervy stages. Always have. This 2021 edition feels like business as usual but more, and faster, and bigger. The pressure to be at the front, in contention, losing no time, staying ‘safe’.

In the final reckoning Richard Carapaz and Julian Alaphilippe, of the overall Tour contenders, finished safely. Others lost time to a greater or lesser degree.

It appears that all the injuries sustained are ones which the riders will recover from. And when that, after a day of sport, counts as a win, it does make you wonder.