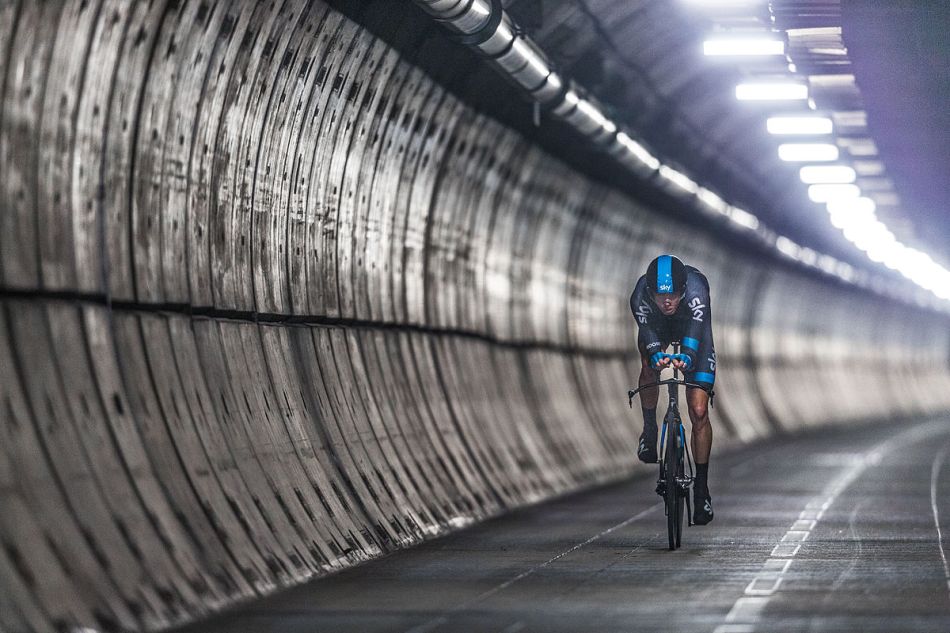 Chris Froome is pretty old. For a cyclist, at least. He’s 35 at time of writing, or to put it more accurately he’s 7/8ths of an Alejandro Valverde; as we know, the ‘Valverde’ is the internationally recognised method for accurately ageing a pro cyclist.

Four-time Tour de France winner Froome is one of Israel Start-Up Nation’s big signings for 2021 as you’re probably aware, on a big ol’ contract backed by Canadian-Israeli businessman Sylvan Adams, who seems to be on a mission to place a shiny, well packaged Israel into the shop window of the world.

And Froome is not the only big name newcomer to be nudging the arse end of his own career. Mike Woods, climber and all-round reliable wingman, being 34, and Sep Vanmarcke, the Belgian classics man, 32. Factor in the likes of De Marchi (34), Greipel (38), Hermans (34), Martin (34) and Impey (36) and this is not a team with youth on its side.

It’s a bold strategy in the context of Remco Evenepoel, Tadej Pogacar, Marc Hirschi, and a whole slew of impossibly young and talented race-wining pro cyclists to have emerged recently. In fact, the entire theme of pro cycling in the last eighteen months has been that of youngsters elbowing out the older generation and winning all the bike races.

Do ISN think this flush of youth was a flash in the pan? Perhaps the result of all that mid-pandemic Zwift-based computer game racing playing into the hands of the kids? Is this a canny recruitment strategy that will establish them as a credible WorldTour team or a disastrous punt based on available cyclists with recognisable names?

Being pro cycling, of course, there is a further, murkier option involving questionable behaviour behind closed doors.

Could it be that ISN have creating pro cycling’s first known stud farm, populated by ageing riders put out to seed and tasked with reproducing the next, even younger generation of genetically desirable bike race wining cyclists? Are ISN playing the long, long game?

And if they are, can we really face the mental image of Chris Froome rutting away at several thousand dollars a pop, all knees and elbows, while a syndicate of eager investors watch on?

Let’s just leave that thought there, shall we?

6 comments on “Chris Froome is 7/8ths of a Valverde”