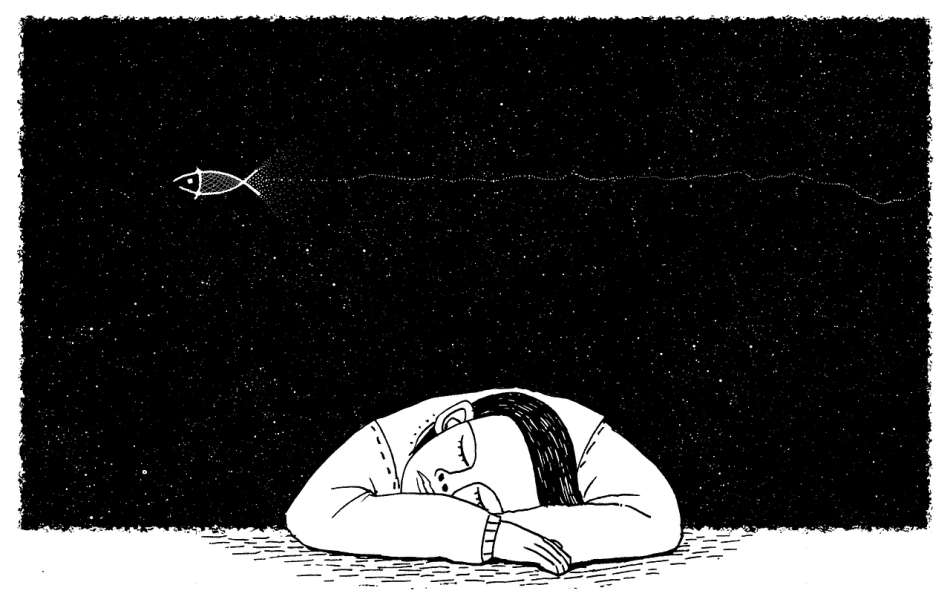 Yesterday, a couple of sprinters – Philipsen and Ackerman – made it over the hills to contest a sprint. Today, Stage 16, the mountains were too much. A peloton shorn of riders hit the finish in Ciudad Rodrigo. A small, tired gaggle would contest the win.

The GC contenders tucked in, politely watching on.

It’s a little strange to spend so much of this final week without shots fired in the overall classification. For three relentless days now we’ve had tough riding, over terrain with nothing selective enough to tempt a Roglic, a Carapaz, or a Carthy to make a move.

Yesterday the riders had reported desperately cold conditions. Stage 16 was similar to Stage 15 only with slightly bigger hills and significantly better weather; any suffering today, I’d suggest, was well within the realms of the profession. Painful, but wholly acceptable. Far beyond what most of us would accept during a day at work, but standard for a pro.

You start to see, at this point in a tough Grand Tour, who can recover and stay strong, and who is done. The rear of the peloton is now dotted daily with the same names. Survivors. I won’t name names out of respect. Up front, meanwhile, a whole other group.

From the side-on TV camera you can see in the pedal stroke of race-leader Primoz Roglic, for example, that the spring remains in his stroke. Propelling himself forward, momentum on tap. Tired – surely, he has to be – but still with a snap in his tendons.

Remi Cavagna, too, appeared energetic. When he dropped breakaway companion Rob Stannard in the final twenty kilometres to ride clear of the race, his strength looked bottomless. No tell-tale waggles or squaring up of pedal-stroke he might, just might, win. Perhaps attempting to avenge the tragic death of teammate Cattaneo yesterday, from an identical position.

Figuratively speaking, that is.

To be clear, no-one died.

The Frenchman (now sans facial hair…make your mind up Remi lad) fought like a poked bear only to be swept up, and with a shake of the head (berating himself in the third person – you must try harder, Remi) was caught with two kilometres to go.

From there, a random band of non-sprinters sprinted. Tiredness, at the finish, to the fore. Muscles aching, wooden-legged, this was the finale of a group of tired cyclists unable to hide their tiredness any longer.

Alejandro Valverde had a look, Dion Smith was interested, only for Magnus Cort Neilsen, in this wonderful race for EF Pro Cycling, to swing past and claim his crown as the least tired of all the tired men. Career Vuelta Stage win number three for him, and the third of the race for his team.

And remember how I said the GC men were unconcerned with making a move? Roglic snuck through in second place for six bonus seconds, and a small extension to his race lead. What a pro. That, right there, is (potential) Vuelta-winning behaviour.