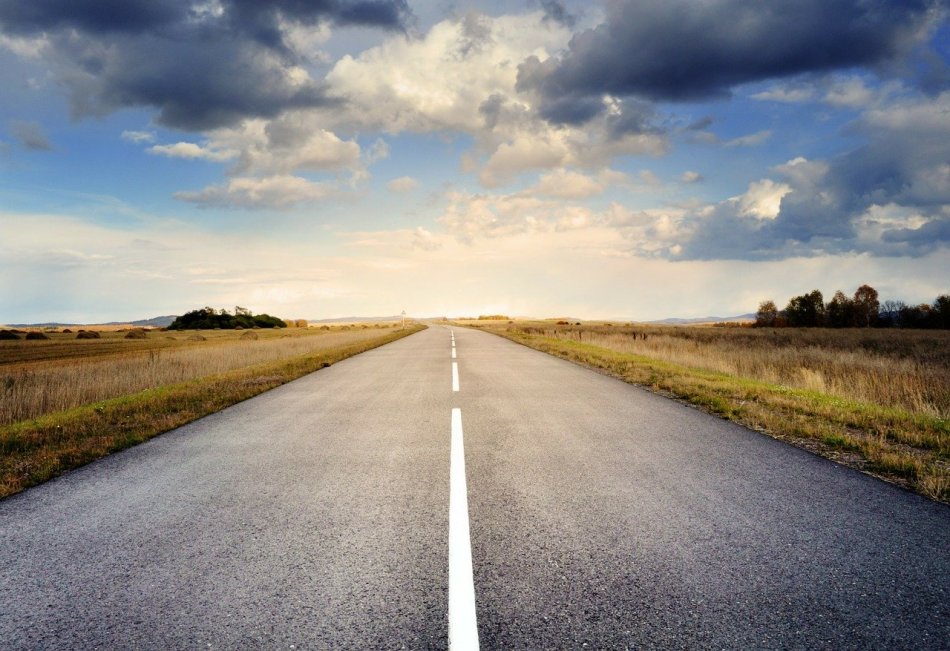 Our finish, in Brindisi, was simple. A sharp right turn into a dead-flat, arrow-straight kilometre. The sprinters would unfurl their mighty sprints. The fastest man would win. Nothing to it. Right?

Teams nudged, elbowed, and battled for position. Those of us with a serviceable heart beating in our chests roared for Peter Sagan. Arnaud Demare was delivered by his team, in position for the final surge, and there he was. Our favourite Slovak slap bang on his wheel. Yes Peter, we whispered. We believed. We dwelt briefly on how sinister it sounds to whisper Yes Peter to no-one in particular, and then we waited.

The pair of them clear, for a showdown. Our man would leap from Demare’s wheel to win. We knew he would. And so we waited.

Stage 7 could, with enough imagination, be a Booker nominated novel. A triumph of modern literature. Placed solidly on the buy-one-get-one-half-price table at Waterstones. “The Road to Brindisi” by Arnaud Demare. A modern tale of love and loss across the heel of Italy.

As stories go, the supporting characters were crucial. Those riders lucky enough to be surrounded by minders were in prime position.

Early in the stage the massed ranks of Deceuninck Quickstep and Jumbo Visma, working for Pink Jersey Joao Almeida and GC contender Steven Kruijswijk, sensed the jeopardy of crosswinds in the air; these northern European teams do love a crosswind. If only the road had been washed with sideways rain and slathered with Belgian cowshit they’d have been in heaven.

They gathered at the front, a quick check that all were present and correct, and then accelerated.

The race was rent asunder. Groups of riders up and down the road. Crashes. Mild panic. Kruijswijk and Almeida at the front, along with Demare, Vincenzo Nibali, Sagan, and the like.

Others, exposed, were in a fight.

With thirty kilometres remaining the peloton was in thirds. It would come together for our finish but what a guy like Elia Viviani, sprinter and rival to Demare and Sagan, would’ve done for the armchair ride. A controlled, relaxing run in, rather than the brawl for position into town.

The strands of our story came together. Through twists and turns, a final right-angle back to our finish. With Demare clear and confident would – could? – Sagan dive right, along the barriers, or left, and around? We waited. Come OOONNNN Peter! we roared, less sinister now, committed.

But Demare is a force. It’s tempting to imagine the ‘old’ Sagan would’ve brushed him aside but what use is that? Right now, in this Giro, Arnaud Demare is unbeatable in a sprint.

A hilly one. A flat one. A short sharp one or a long and windy one.

“The Road to Brindisi” was a tale of love and loss. The hero of the story was, yet again, for the third time in seven stages, a big blonde Frenchman. And Sagan was powerless to resist.