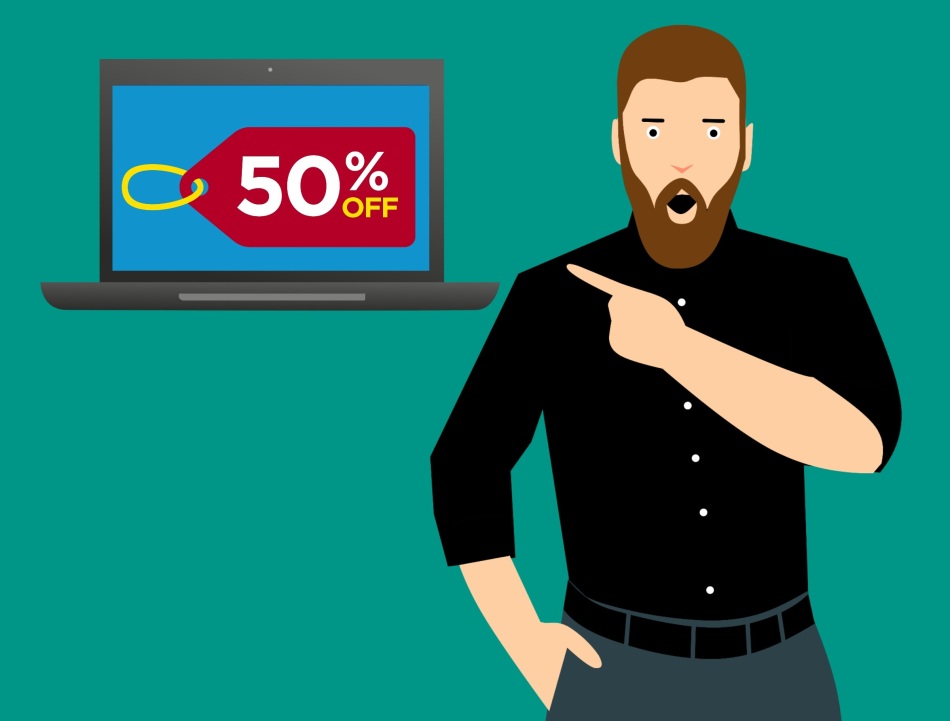 You’ve heard of Black Friday? Well today, Stage 13, was the Tour de France equivalent. Frantic Friday, lets call it. 2-for-1 across the whole race. Queues around the block at the start line to get into the breakaway.

For race number one we had a battle for the stage win. A break of seventeen eventually allowed to go clear on a promise that sure, honest Primoz me old mate, none of us are interested in the Yellow Jersey.

They were waved clear with the blessing of Roglic and his team.

Truth was, none of the seventeen were anywhere near threatening the race lead. They were mercenaries and renegades, pumped for a fight at the checkout for the last of the flat-screen TV’s.

Ultimately, it came down to Max Schachmann, clear on the final, appallingly steep slopes of the Puy Mary, followed by his teammate and countryman Lennard Kamna, who was studiously man marking EF Pro Cycling’s Dani Martinez; the Colombian having acquired a ‘tache and goatee across his previously clean-cut mush to make him look more threatening.

Like being chased down by a be-stubbled bounty hunter (or, perhaps, a highly motivated bargain hunter with a wild look and a fresh credit card).

Schachmann was caught, leaving Kamna and Martinez to duke it out. Each with an eye on the single remaining X-Box and ready for a scrap. The final kilometre or two, at a masochistic fourteen percent or so, gave us a slow-motion and highly painful uphill ‘sprint.’

Kamna blinked first only for Martinez to respond and pip him at the line. Exciting, dramatic, and a lovely appetizer for the main course, featuring Roglic and his GC pals.

Well before the summit Jumbo Visma had, to be quite frank, dispatched Team Ineos with disdain. Richard Carapaz, the last of Egan Bernal’s domestiques, on the receiving end of a withering is that it? from Tom Dumoulin at the conclusion if his final big effort in service of his leader.

At that moment we knew Roglic would be gaining time, Bernal losing it, and the rest would fight like…ahh, look, you get it; they’re all in the supermarket, discount goods are strewn about the aisles, and an undignified scrap for the dregs is underway.

For steep summit sprint (part II) Roglic pulled clear, with only countryman (and rival) Tadej Pogacar able to follow. Roglic in that stock-still I’ve-done-ten-thousand-hours-of-core-workouts-and-I’m-not-afraid-to-use-them position he has when he’s feeling dominant.

The pair swiped the top two positions overall – a Slovenian one-two – while Bernal slipped to third. Much of the top ten left to rue their fate and wait mournfully for the eye-watering credit-card bill.