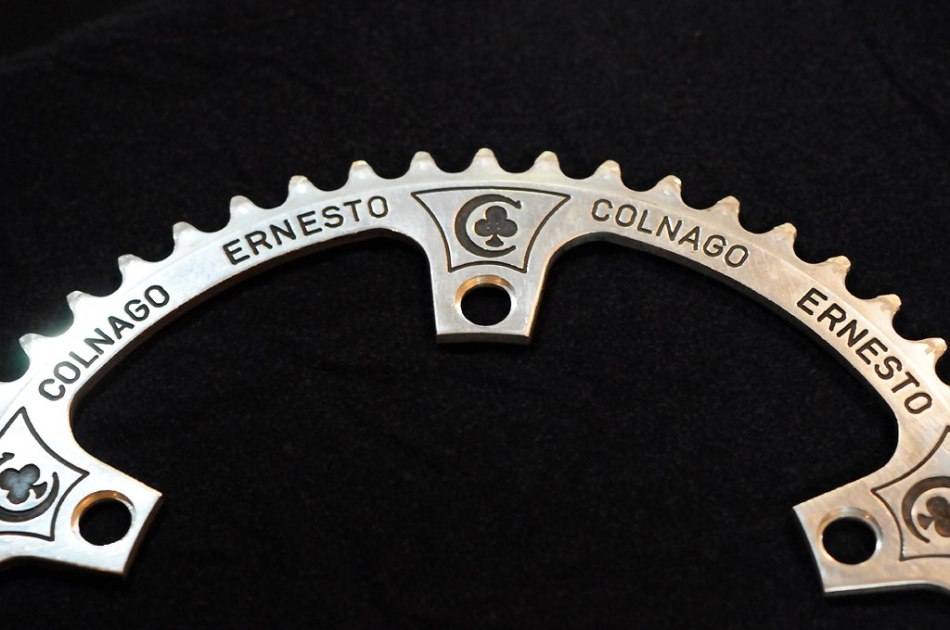 It was Lance who started with the spinny-spinny thing. One of his lesser transgressions. Yes, that Lance. Armstrong. And yes, I know it’s a bold move to feature his name in the first paragraph.

No sooner had he and Dr Ferrari put their nefarious heads together back in the late 90’s and plotted a high cadence heart-and-lungs climbing style it had taken the cycling world by storm.

The days of big gear, low cadence climbing began to phase out. Simply put, spinning the legs really fast in a low gear utilises the aerobic system and offers a far more sustainable and efficient method of riding uphill. The well-timed anaerobic effort remains available for the occasional burst of muscular speed and power.

It’s by no means easy to pedal that fast and generate the required power for hour after hour, but it offers an alternative to the overtly macho shenanigans (and accompanying lactic acid production) of the big ring.

Strange, perhaps, that Lance, a man who might well have picked ‘macho shenanigans’ as his specialist subject on TV’s Mastermind had he been asked, pioneered this approach.

In the past two decades we’ve seen more and more spinny-spinny riders emerge, a trend that has seen its ultimate expression in the ragged eyesore that is Chris Froome: tremendous bike-rider, but to those of us who appreciate a stylist, the cycling equivalent of a pair of brown and yellow 1970’s flower pattern curtains.

And it was the near ubiquity of the spinny-spinny in modern pro cycling that made David Formolo’s Stage 3 win at the recent Criterium du Dauphine all the more enjoyable. The Italian being a noted big-ringer. So noted, in fact, that the commentary team drew our attention to it as the cameraman zoomed in and salivated all over his best lens.

It was a tough, mountainous bike race, and Formolo was clear of the field with plenty of hard road between him and the finish line and a slowly dwindling lead.

He was hanging on.

His form had long since evaporated.

Twisting and contorted, pedal stroke by pedal stroke, squeezing each drop of energy into tiring muscles from a near-empty toothpaste tube. For those of us who enjoy watching cyclists suffer for our viewing pleasure it was popcorn time.

He edged, slowly, down through his gears. In the big chainring at the front, chain crossed like a rank amateur to the smallest gear on his rear cassette, he finally had only one option left: click across to that little ring for a full rack of lower gears.

And, he knew it, certain defeat.

Not only was that big ring moving him along at a decent lick it offered mental ballast against the marauding tide of the chasing pack.

To select the little ring would be to give in. With twelve lower, easier (slower) gears to go at he would weaken and succumb, one by one, to their charms. The chasers would reel him in and his epic long-range breakaway win would become an anonymous 32nd place finish.

He knew it: his race was reduced to the painful simplicity of keep-it-in-the-big-ring.

Somewhere, in front of a telly, sat Johan Museeuw*, face wet with tears of raw-eyed nostalgic emotion and cheering young David on. Formolo, writhing on the bike like a man with short arms and an itchy back channelled the past glories of the Belgian and big-ringed it to the line to hit back at Lance’s spinny-spinny mob in fine style.

At the finish, he celebrated by doubling over across his bars in half-collapse, a pool of lactic acid gathering at his feet.

*Other noted big-ringers are available, but few are as big and ringy as Museeuw.

10 comments on “Stick it in the big ring”