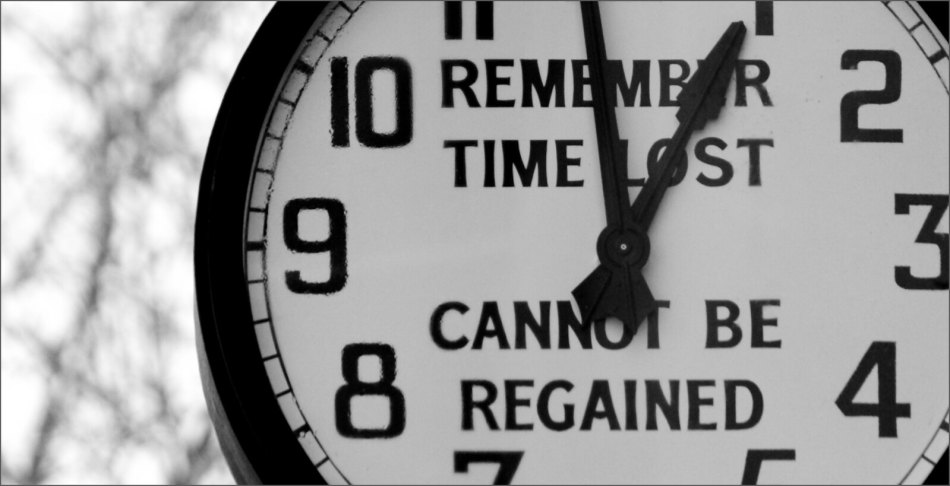 There are times in my life when I achieve total control. Absolute mastery of my situation. Time appears to slow down, my decision making is crisp and accurate, and the achievement of the task at hand is never in doubt.

And yet, I’m working on how to improve further. To expand the areas of my life in which mastery is a given. Because, if I’m honest, this window of control largely relates to menial tasks; putting the bins out, making a cottage pie…you know the stuff.

I am all over that shit!

It’s time to up my game.

I’m not one to rest on my laurels, see.

In fact, top tip: I don’t even own any laurels. Science long ago established a clear link between laurel ownership and a tendency to rest thereon. I just won’t allow them in my house. Julius Caesar rashly wore them on his head back in the day and look what happened to him.

Very occasionally I experience this God-like control on the bike. One of those magic days when for some reason I have access to a deep unknowable well of energy, endurance, and power. The phenomenon of good legs, as we know, baffles science even to this day, but when you’ve got ‘em you better use ‘em.

And so I half-wheel my riding buddy, edging and eeking the pace on the climbs, knowing that my good legs have given me a couple more gears should I need them. It’s a rare and beautiful phenomenon.

And it should be noted, for reasons of accuracy, that I have plenty of riding buddies against whom this scenario is impossible, good legs or not, because of my fundamental lack of talent. So, as I said, the window of opportunity is small.

For Irish bike racer Sam Bennett, on the other hand, the window is a great glass-fronted corporate meeting space. Indoor greenery dotted here and there. A waft of fresh coffee in the air.

He appears to have access to the mastery even when faced with the pinnacle of physical challenge. At the business end of a long, flat sprint finish, in a World Tour bike race under blazing sunshine, and on his proper debut for a new and highly scrutinized Belgian bike team.

Stage One of the Tour Down Under for example.

As he and Jasper Philipsen unfurled their respective sprints, clear of the rest, it appeared neck and neck. The finish line approached and a bike-throwing competition would surely decide our winner.

And then Bennett looked across at Philipsen. And then he looked again. Pedalling through the boundaries of time itself he assessed his rival, did the maths, calculated precisely how much more power he would need to deliver to outsprint him, and, y’know…delivered exactly that.

Either that, or he was doing a very good impression of a man in complete control of his situation whilst simultaneously riding at sixty-odd kilometres per hour, one-hundred-and-ninety beats-per-minute pounding from his chest, and the weight of the Deceuninck Quick Step reputation across his shoulders.

For a man who is making up for lost time having wrangled his way out of a labyrinthine contract at Bora Hansgrohe, he appears to have all the time in the world.

2 comments on “Tour Down Under 2020: Sam Bennett has all the time in the world”