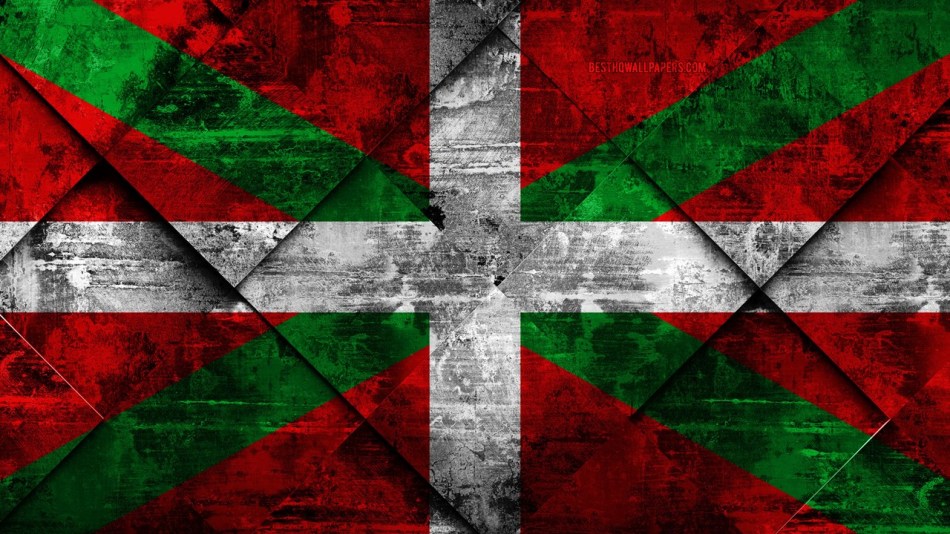 Instagrammable would be the tediously modern term to describe today’s terrain. To ride this rolling route through the Basque Country, so easy on the eye, would have many a cyclist sliding a sweaty iPhone from their jersey pocket to capture the scenery.

This, presumably, explains the eighteen-minute gap between the day’s breakaway and the peloton. While a dozen riders were away up the road racing bikes the main bunch were snapping, filtering, and hashtagging their way between Saint Palais and Urdax.

Inciting FOMO across the continent.

Mikel Iturria, a Basque, riding for the Basque team (Euskadi Basque Country-Murias), was at an advantage. Knowing these implausibly beautiful home roads of his – sometimes tree lined and dappled, at others winding and wending – he has all the photos he could ever need.

Which left him to get on with doing what he’s never done before: winning a pro bike race. And didn’t he just pick the right moment to break that duck. More specifically, that moment occurred twenty-five kilometres from the finish. Eyeing up his breakaway companions he decided an early launch for home was his best option.

Gauging his effort, knowing every dip and rise, and cutting each corner to within an inch of it’s road markings, he extracted every half second, here and there, that he could.

At first, he leapt clear, extending out to forty seconds. Basques, waving Basque flags, hearts pumping with their very Basque-ness, were delighted. Each town, every landmark, dotted with delighted locals bursting with pride for their man.

This is what they came to see.

The chasers, when then eventually cohered, began to reel him in. It seemed pragmatism would trump heart and soul. The gap down to seventeen, then thirteen, then seven. Iturria gasping and straining.

But chasers do what chasers do. They make sight and then they play games. No-one wanting to burn a crucial match to pull back the leader for the benefit of the others.

And then as sometimes happens, it’s too late.

The run-in, at Urdaz, and Iturria will not be caught. Locals bang the hoardings and bellow for their man, their territory, their very identity, right there, clad in black and yellow and beating the best bike racers the Vuelta has to offer.

Iturria, he’s never done this before, holds his head as he hits the line. What have I done? And he’s mobbed: cameras and microphones shoved in his general direction, pictures for the papers, words for TV.

And on the podium, awkward and shy, not knowing where to put himself.

The peloton may have their social media content sorted for another day but we, watching on, had a proper, romantic, home win.