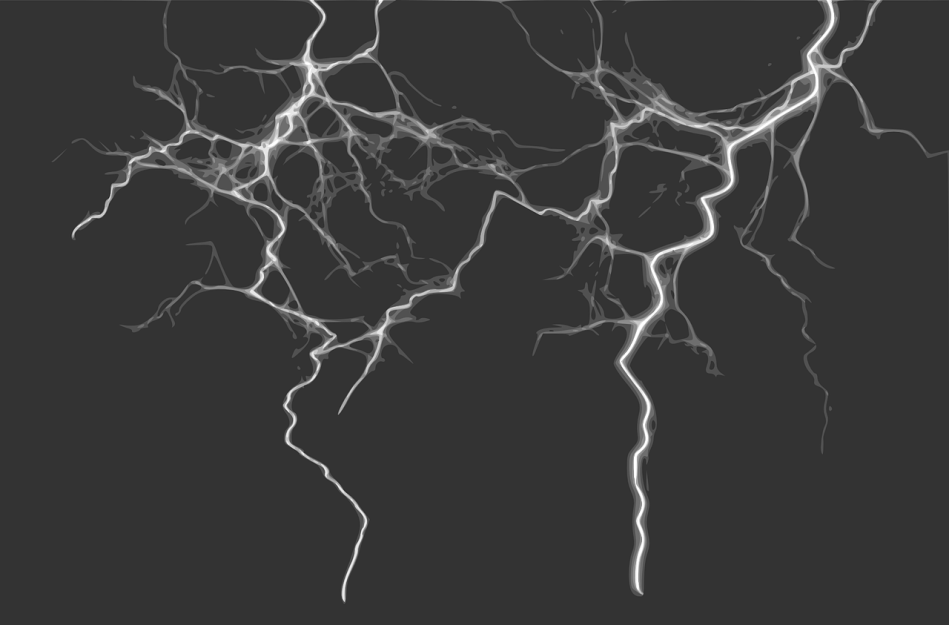 “I kept sticking out a hand, trying to get an umbrella from a spectator, but they just kept high fiving me!”

So said James Knox, of Deceuninck Quick Step, via The Cycling Podcast, of his survival strategy during the epic hailstorm on Stage 9; a short, mountain heavy tramp through Andorra.

It was that kind of stage.

Incidents here, stories there, every man for himself.

At the point when Miguel Angel Lopez attacked in the final twenty kilometres, bridging up to judiciously placed teammates and making time on his rivals, this looked like the narrative. Lopez consolidating his Red Jersey and announcing himself as THE man to beat.

And then, amongst the thunder and lightning we lost TV pictures.

The race hit a short gravel section. The riders emerged, back on Eurosport, filthy, bruised, and battered. Lopez, scuffed and shaken from a crash and caught by Valverde, Roglic, Quintana, et al. Reports that the gravel resembled a quagmire. Roglic, apparently, hit the deck too.

From assured control Lopez was now in damage limitation.

Roglic, meanwhile, was swatting away all-comers like his life depended on it. Knowing he’s the strongest man in Tuesday’s time trial the Movistar team of Quintana and Valverde one-twoed him relentlessly. That he resisted, put pressure on Valverde, and ultimately dropped Lopez, might just be the ride of the day.

This latest instalment of “who’s the leader?” for the Movistar team saw him away up the road in the closing stages. Teammate Marc Soler, dropping back from the break to assist the Columbian, displayed some exuberant body language.

The arm waving, hilariously exaggerated head shakes, and comical shoulder slumps suggesting that actually, if it’s all the same, I quite fancy a stage win myself, here.

“Do your job,” came the instruction from the car.

Other, stronger words may have been used.

All of which, as Quintana edged himself into the race leaders Red Jersey (by six seconds, from Roglic), left neo-pro Tadej Pogacar clear for the stage win. The young Slovenian seizing his chance like a grizzled Grand Tour veteran, bagging the stage and consolidating his fifth place overall.

At first glance, on the podium, and relieved of helmet and glasses, he appears to be around fourteen or fifteen.

A word, though, for James Knox, who never did get his umbrella, but took a highly creditable eighteenth on the stage and holds a commendable twenty-first overall.

He himself is a mere whipper snapper – at twenty three – but dare I say he had an advantage today. Being from Cumbria, this kind of weather is par for the course on any given day during any given month.

Just a standard day out on the bike.