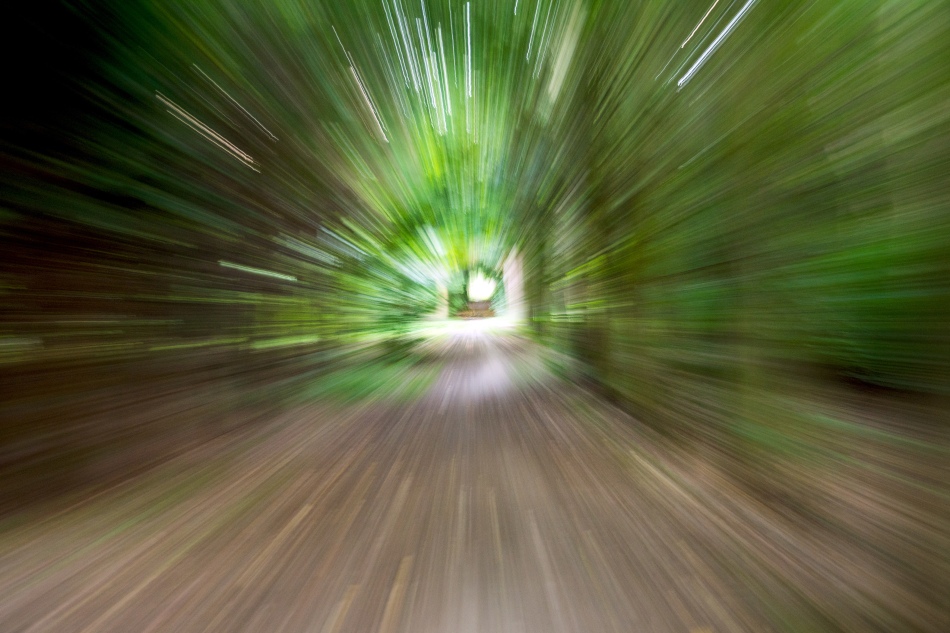 It can be easy, at times, to watch a bike race unfold on TV, take in the stats and the numbers, and feel like you have a sense of what the riders are going through.

Many of us, after all, know what it feels like to ride a bike quickly. To be tired as we pedal. To dig deep. If not, perhaps, to do this in front of a worldwide TV audience while a man in an estate car yells at you to dig deeper still.

There are days when it all looks a bit sluggish; when the peloton rolls across the countryside, chatting and making nice for the cameras, and the chances of a bike race breaking out seem slim.

I could do that, we think, almost certainly wrongly.

Every man and his dog wanted to get in today’s breakaway, because the smart money had it staying clear for the win. We were on Thomas De Gendt watch – the Belgian being the breakaway specialist’s breakaway specialist – as the race went hard from the flag. Escapes formed, and were brought back, and formed again, until one eventually stuck.

At the risk of quoting a high-grossing low-quality American media franchise it was, indeed, a day for The Fast and the Furious.

The first fifty kilometres took about an hour. Only minimal maths skills required to tell you how quick that is. The average speed over the whole one hundred and eighty-five kilometres was 45 km/hr.

And that with over two and a half thousand metres of altitude gain.

I’ve owned cars that would struggle to average that speed over that course.

The organisers, as part of their mammoth logistical operation, work out the progress of the race based on a number of scenarios; they know where on the course the riders will be at any given point based on predicted slowest and fastest times.

They know this stuff.

And today the race finished fifteen minutes faster than the scheduled fastest time. Rapid. The official Giro website gave us updates, and pictures with captions like ‘some tired looking faces in the peloton,’ and ‘Valerio Conti there…fast asleep on his bike, poor lamb. Shhh.’

(I may have made that second one up.)

Tough day on the ol’ push iron, is what I’m saying.

De Gendt, as we knew he would, did eventually make the break, but was the dropped on the main climb of the day. I like to think today was a sighter. A day to test the legs and get his eye in. He kept his powder dry.

At some point in this race everyone’s favourite bearded Belgian will make everyone else suffer.

In the finale, in the town of L’Aquila, we had a group of six remaining from the break, cat-and-mousing in preparation for a short, sharp, ramp to the finish. They fairly whistled through town.

J.J. Rojas, the veteran Spaniard, had a dig, before his compatriot Pello Bilbao decided, with barely a kilometre and a half to go, to launch his counter-dig. And for the first time in four hours of eyeballs-out action there was hesitation.

Who will chase him?

Bilbao gained twenty metres, no more, before gritting those twenty-nine year old Basque teeth of his and refusing to concede a single one of them. The metres, that is, not the teeth.

He won, is the point I’m making.