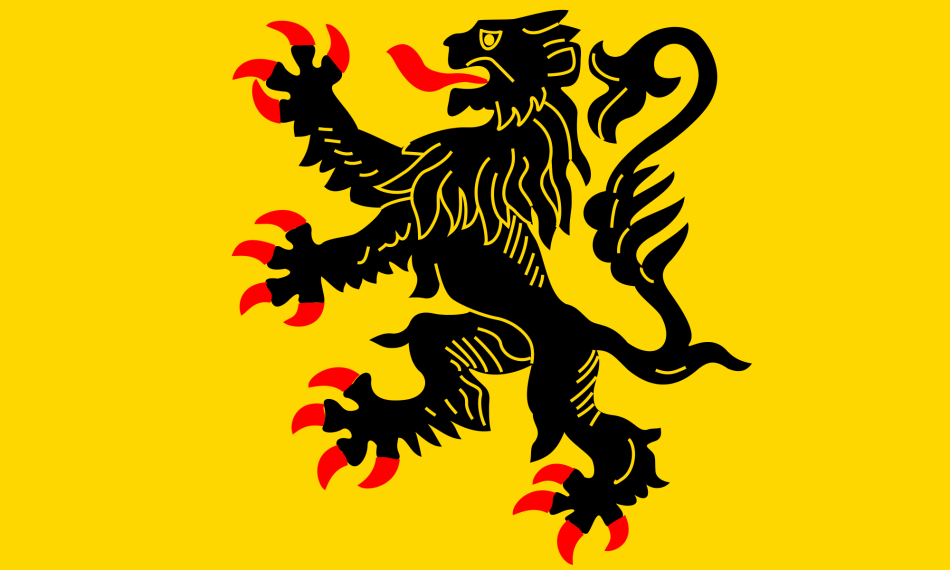 Pro cycling, as we know, is full of little oddities. I find myself, occasionally, foolishly explaining them to non-fans of the sport, to be met by bemusement.

“Italian lad won it,” I’ll tell my workmates, after another edition of the Tour of Flanders. “Bit of a surprise, but all the real big-guns were twenty seconds behind and too busy looking around at each other…fair play, he deserved it.”

My workmates will respond, politely trying to piece together, from the scant information available, how this scenario might look. Thinking why would the main contenders be looking around, rather than…well, desperately trying to win the bike race?

My colleagues will be frantically dunking their tea bag, plotting their escape from the now awkward atmosphere of the office kitchen, and wrestling with supplementary thoughts like why does he keep talking about cobblestones and bits of road that have names, and what the hell is a van der Poel anyway?

They are clearly not ready for such nuance.

As I said, Italian lad won it, Alberto Bettiol taking the first win of his professional career at (some might say) the biggest, most prestigious race of them all. Even if he never wins another bike race he’ll not have to buy himself a beer in Flanders for the rest of his days.

He clipped away off the front on the final climb of the Oude Kwaaremont, seventeen kilometres from home, dragged his screaming, aching body up the cobbled brutality of the Paterberg, and time-trialled strongly (if increasingly raggedly) to the finish.

The aforementioned big guns – Sagan, Van Avermaet, Kristoff, Jungels, Stybar, van de Poel, Van Aert, Matthews, et al – did, as described, look around at each other. As I’d happily explain to my work colleague were they to stick around in that kitchen long enough for a tactical debrief, the forces of physics were at work.

Backed up by mind games.

Whoever, of the chasing group, had blinked first and dug deep with an effort to reel in Bettiol was essentially bringing along a whole phalanx of fast finishers, in their slip-stream, for the expenditure of very little effort. Whoever made the chase would definitely lose the race.

So they all lost the race.

All of which is not to belittle the ride of our new Italian friend. These things happen in pro cycling. Bettiol was bold, brave, and strong, and put himself in the position to profit.

From plucky footnote to monument winner.

Not a bad day’s work.