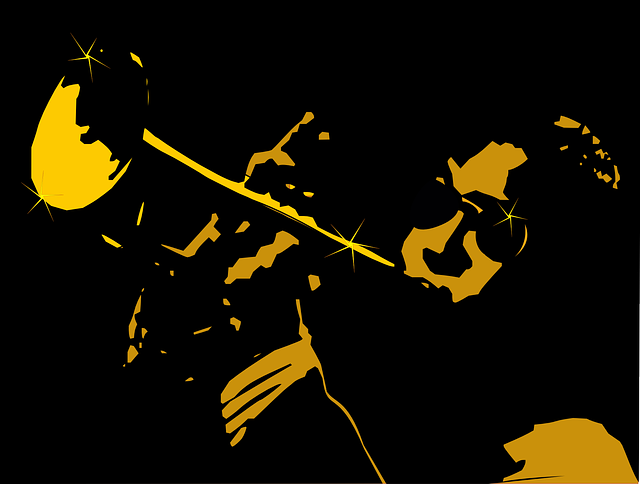 It’s known an earworm; a song that lodges itself, on a loop, in your head. As a cyclist I regularly find myself accosted by this phenomenon. Sometimes it’s a song I like. Usually it isn’t.

On stage fourteen today the riders reached the penultimate climb – the Alto de la Falla de Los Lobos – and the instant we glimpsed the lower slopes Eurosport’s Carlton Kirby gave us all our internal soundtrack.

“It was La Bamba wasn’t it?” he said, “and the band was Los Lobos if I remember rightly…”

Well, I say that.

What we actually heard was: “a la la la la la bamba…etc,” because we hadn’t had time to google the lyrics before the earworm struck. Either way, this was stuck in our head.

Worse, having Googled this stuff, I then discover that Los Lobos were an American band and La Bamba was a cover version of a Ritchie Valens track. Too much information. My Los Lobos knowledge has just increased by several hundred percent and no doubt pushed something important out of my head to make space.

It’s like Homer Simpson said: “Remember that time I learnt French and forgot how to drive?”

We had another all-star cast in the break today, confidently leading the race in the direction of the final, steep, brutal climb of the Alto Les Praeres; four kilometres of leg-breaking Tarmac in an amphitheatre of fans.

In that break were De Gendt, Woods, Roche, Kwiatkowski and Bookwalter.

Alas, with forty-odd kilometres to go its engine fell out.

Thomas De Gendt, leading proceedings in his usual belligerent style, had a mechanical issue and dropped back. Michael Woods, perhaps the next strongest, crashed on one of those ever-tightening bends on the descent from Los Lobos.

Maybe the earworm distracted him, too.

After that, the rest battled on, but too much horsepower had been shed. Kwiatkowski reached the final climb alone and was swallowed up by the peloton.

By this time red jersey Jesus Herrada was minutes back and we knew we’d have a new race leader. The peloton was whittled down to the GC contenders and we were treated to the sight of some of the finest cyclists on the planet having their legs slowly, and painfully, torn to shreds.

The climb hit twenty percent and more. The crowed gathered, baying, but behaving. Carlton Kirby got excited, Sean Kelly less so, and Steven Kruijswijk threatened to ride away.

Miguel Angel Lopez looked strong, and made it his personal mission to annoy Quintana by diligently sucking his fellow Colombian’s wheel.

Valverde lurked, as Valverde does.

We all waited for Simon Yates to make a move.

As he attacked in the final kilometre or so I carefully monitored his cadence. His legs were spinning quickly. Wasting no time, I instinctively clicked on Apple music, streamed La Bamba by Los Lobos, and had my suspicions confirmed.

Yates’s legs were spinning at the exact RPM of that 1987 hit single.

La Bamba propelled away off the front to win the stage and politely remove the red jersey from the back of Herrada.

I half expect Spanish team Movistar to lodge an objection, but I fear they’ll get nowhere. Rightly or wrongly La Bamba is not currently on the banned list of the World Anti-Doping Authority.

For all kinds of reasons.