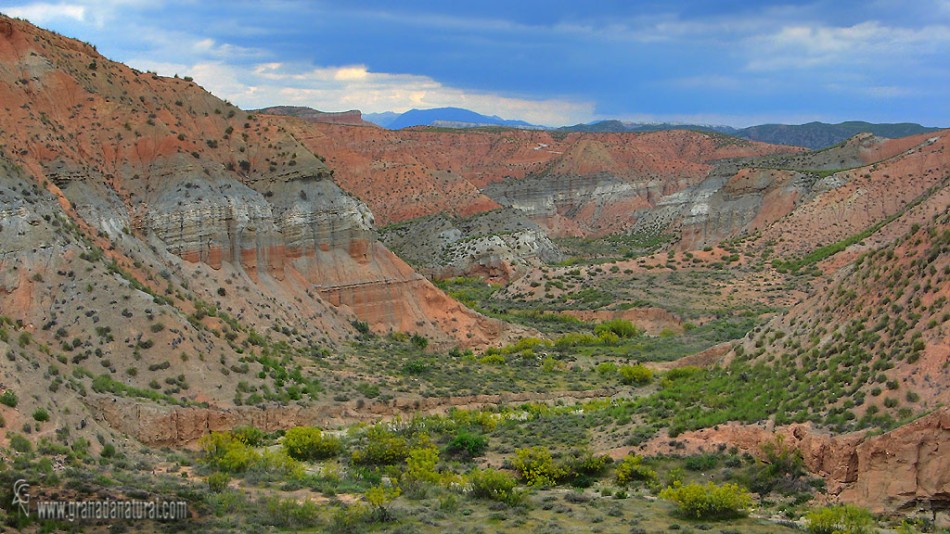 Spain, it occurs to me after watching stage seven wend its way through a vast, parched nothingness, is an empty old place.

Each time the peloton rattled through another white-walled and dusty village its population doubled, briefly. The roads today seemed to depart from nowhere, in the general direction of oblivion, taking the circuitous route via ho hum.

Perhaps the lack of humanity explains the alarming narrowness of much of the Tarmac*.

The roads seemed, in fact, to increase in narrowness as the stage progressed. It would’ve come as no surprise had the stage finale been located at the very moment when perspective crystallised** at its point of singularity.

It seemed wise to back a skinny rider for the win.

Perhaps the narrow roads were designed with a mind to actually, literally, physically whittle down the field a bit as we head towards the end of week one. Right now, at the end of stage seven, we have our full compliment of one-hundred-and-seventy-six riders in the race.

Although it was more the dust and gravel at some pretty hairy moments that had riders slithering, sliding, falling off, and grumpily calling out the race organisers post stage. 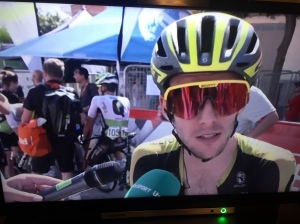 Dan Martin and Simon Yates – balanced, calm blokes – suggested in their interviews that the organisers might quite like a crash or two for the benefit of the viewers, because how else to explain the roads?

They may have a point, I guess.

But all I could think was how on earth can Simon Yates make earnest, serious comment wearing those shades?

I mean, I like the guy, and I want him to win the race, but these highlights are going out pre-watershed. Children might be watching.

Chief victim of the slippery surface was Michal Kwiatkowski, former race leader, who slid off in the closing stages and never managed to re-join the main group.

In the final kilometres, and in amongst a tough climb, a sketchy descent, and some windy roads into an uphill drag at the town of Pozo Alcón, it was indeed a skinny cyclist who won.

Tony Gallopin (or “galloping Tony” as literally no-one, except me, ever seems to call him) jumped clear with one big, decisive effort with a couple of K’s to go, to finish unchallenged.

At which point he vanished into that aforementioned singularity.

Presumably into an as yet unknowable fifth dimension to become the stage winner and, unless he can span the dimensions in reverse before tomorrow morning, the first abandonment of the race.

*Other asphalt suppliers are available. Apparently.

**Can perspective crystallise? It can now.