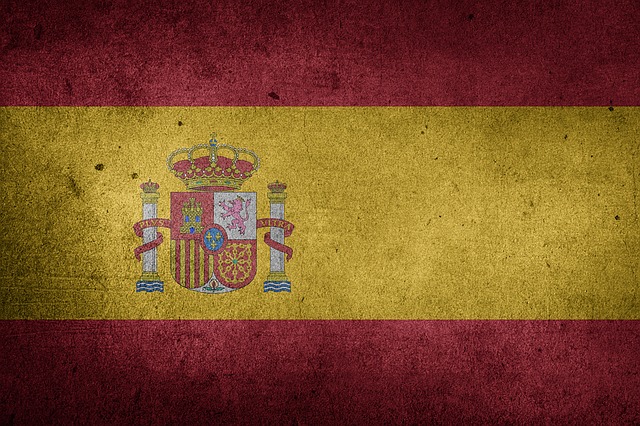 If you were in the market for a breakaway stage win at a Grand Tour you’d pick the Vuelta Espana.

It’s an opportunist’s race, and the most breakaway friendly of the three; the Giro being bat-shit crazy from start to finish, and le Tour being too big and too important for anyone to leave anything to chance.

And at the Vuelta, this is how you would go about it.

On roads that roll up, and down, and end with a lengthy descent to the coast for a ten kilometre drag race into the finish town of Roquetas de Mar. The sun, of course, will be baking hot. Tough days lie ahead. Motivation to chase a break might be minimal.

This would be the day.

Secondly, you’d engineer some decent companions to share the workload.

Say, Bauke Mollema, for example – regular top-ten Grand Tour rider and conveniently already out of overall contention and no threat in this race. And, hmm…how about BMC’s powerhouse Italian and professional break maker Alessandro DeMarchi? Strong and combative. Long of limb and capacious of engine.

Finally, be in possession of a half-decent sprint finish and save enough in your legs to demolish the pair of them at the finish.

All of which was clearly in Simon Clarke’s plan today – the EF Education First rider executed to the letter. Post-ride, too, he showed himself to be rather pleasingly human: slightly surprised to have won, happy to run through his list of self-doubts, and grinning like a five-year-old with a bag of Tangfastics.

There were parallels with yesterday’s stage.

Until stage four Dimension Data hadn’t managed to bag a World Tour win all season, and then Ben King delivered. Until late afternoon today EF Education First were in the same boat. Fashion wise, delivering all season in spades. In terms of wins, not so much.

As the three of them jockeyed through town they were so evenly matched it wasn’t so much cat and mouse, as cat and cat and cat. At least that’s how it appeared superficially. But Clarke was riding like a sprinter. Peering over his shoulder, marking moves, and clearly happy to wait for the gallop.

He telegraphed his intentions, underlining the bits about good legs and a bit of a pedigree as a fast finisher, and won his stage.

Six years after the last one.

The parallels didn’t end there.

Remember yesterday when I became unreasonably excited about the fleeting possibility of Ben King snatching the red jersey from the shoulders of Team Sky? Well, we were in that territory again, in the shape of Frenchman Rudy Molard – one of three pursuers behind the front three, and the virtual red jersey for much of the day.

Across the finish line the cameras tailed Molard as we awaited a Team Sky led peloton. He supped casually from a can of drink, feigning nonchalance.

What it actually conveyed was almost certainly post-watershed, such was the enormity of the moment.

He ended the day as race leader, to the tune of forty-one seconds.

Sky, clinically, confirmed they’d made the decision to let the jersey go for now. The lack of urgency in their chase had already said as much. Shame. A lone rider genuinely holding off the might of Sky would’ve capped off a great story.

If you’d told me after stage five we’d have a French rider from the FDJ team leading La Vuelta I’d have said: “Wow, amazing! Thibaut Pinot is finally getting his shit together?”

None of us saw Rudy Molard coming.