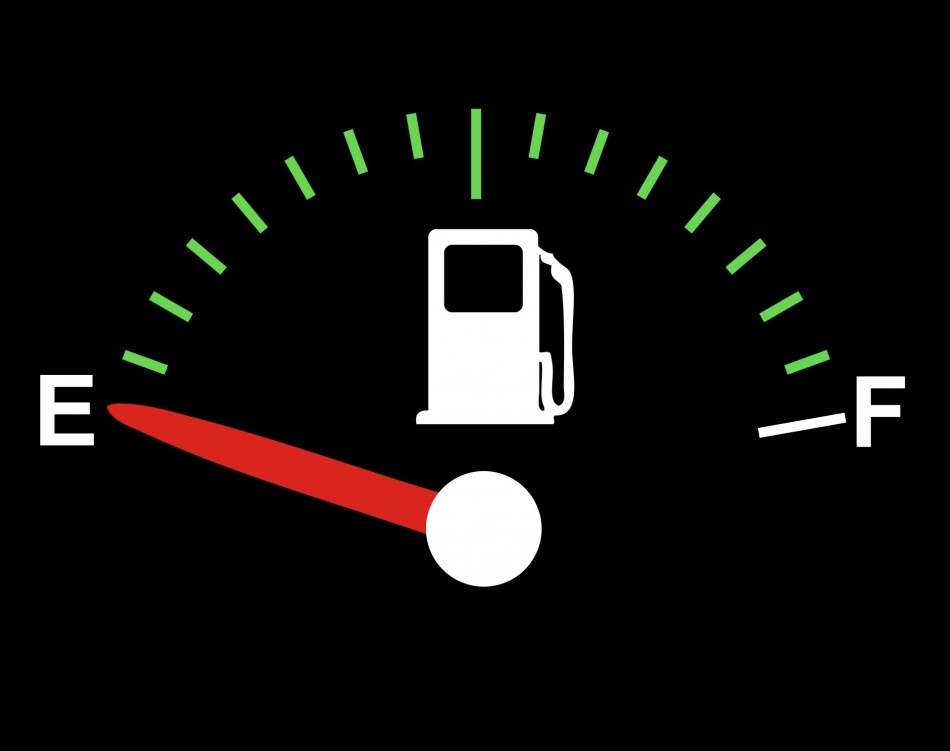 Barring accident, Chris Froome will roll into Rome as the winner of the 2018 Giro d’Italia.

The Giro has done what the Giro does.

Riders are scattered to the four winds – half the peloton rolled up the final climb of the race, to Cervinia, in the Groupetto, forty-five minutes behind Stage winner (and birthday boy) Mikel Nieve.

Dumoulin didn’t so much throw the kitchen sink at Froome on the final climb as resemble someone carrying it, such was the arch of his back and the grimace on his face. Froome was never really threatened in the end.

Universal tiredness saw to that.

Thibaut Pinot, starting the day in third, cracked, and suffered, and strangled his way through the mountains. One of the day’s forty-five-minute men, along with Stage 19’s casualty Simon Yates. Pinot ended the day, and his race, in hospital – exhausted, dehydrated, and plain unwell.

And to cap it all off, the internet is broken.

Froome’s Lazarus-like comeback on Stage 19, which created the winning position he defended today, saw the doping trolls swarm Twitter, evoking Lance and Landis and with cries of “not normal” (and worse).

History requires us to question every outstanding performance, but were Froome French or Italian, a stylist on the bike, and not riding for Team Sky, would the response be quite so high pitched?

The Giro d’Italia of 2018 was brutal, epic, and full of suffering – pick your own from pro cycling’s drop-down menu of dramatic descriptors.

Was it too hard? Was I alone in finding it a difficult watch at times? Or am I going soft?

Rome, and Stage 21, will see pink water flowing through the Trevi fountain, and Chris Froome will be the holder of all three Grand Tours.

Anyone who says they saw that coming 72 hours ago is a liar.