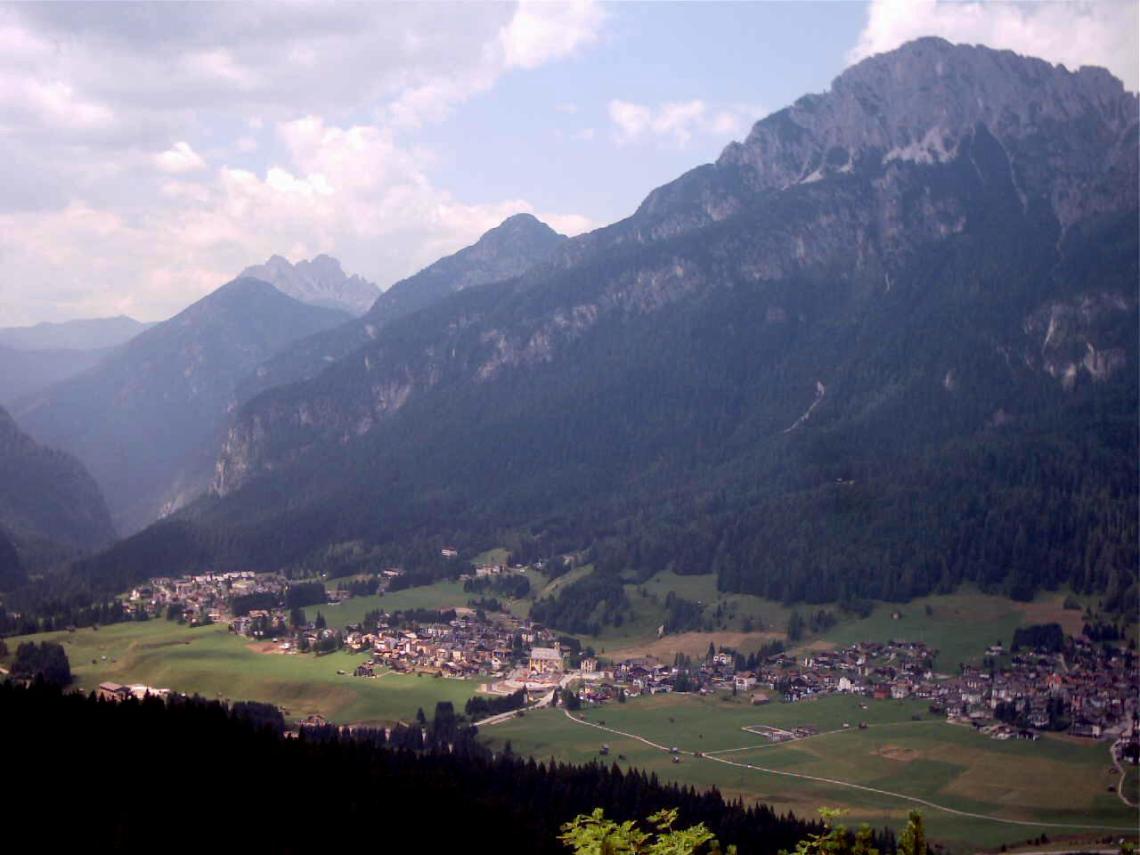 Stage 15, and the peloton hit The Dolomites, each rider with a Zoncolan in their legs.

It’s the internationally recognised measure of tiredness in a pro cyclist – currently, Simon Yates appears to have a capacity for Zoncolans far greater than anyone else.

He did a pretty spectacular thing today.

Those of who have watched Grand Tours in recent years have become used to cagey, tactical manoeuvrings between the big riders. Gain some time, then defend it. Conserve energy. Do what you have to and no more.

Not to downplay Chris Froome’s wins in the Tour de France or the Vuelta Espana in 2017, but both were masterclasses in playing the percentages.

Yates, today, attacked off the front of the race with seventeen kilometres to go; a big, solo break, by the man in pink, with the aim of gaining as much time on Tom Dumoulin as possible before Tuesdays time trial.

You could argue that, as tactics go, it was his only option. That doesn’t make it any less bold, brave, or indeed retro.

He won the stage, finishing in the town of Sappada, handsomely.

Others dealt with the effects of Zoncolan-legs less well.

Italian Fabio Aru, of whom the TV director (probably also Italian) kept cutting back to have a look at, lost decades. Ok, maybe I’m exaggerating slightly. Not decades.

Esteban Chaves, summit finish winner earlier in the race lest we forgot, was 29:15 back.

Maybe it’s cruel to dwell on these guys, but it does rather put Yates’s form into perspective doesn’t it?

Froome’s comeback on the Zoncolan on the previous day proved to be fleeting, losing a minute and half to Yates today. Others – Pinot, Dumoulin, Pozzovivo, Lopez – minimised the damage.

Almost certainly not a delayed response to the momentous union of Harry and Meghan the previous day, and everything to do with a Zoncolan in the legs, a huge solo breakaway win, and the thought of a rest day tomorrow.

As for that Italian TV director…we can assume he’s been crossed off Fabio Aru’s Christmas card list.

View all posts by road_THEORY