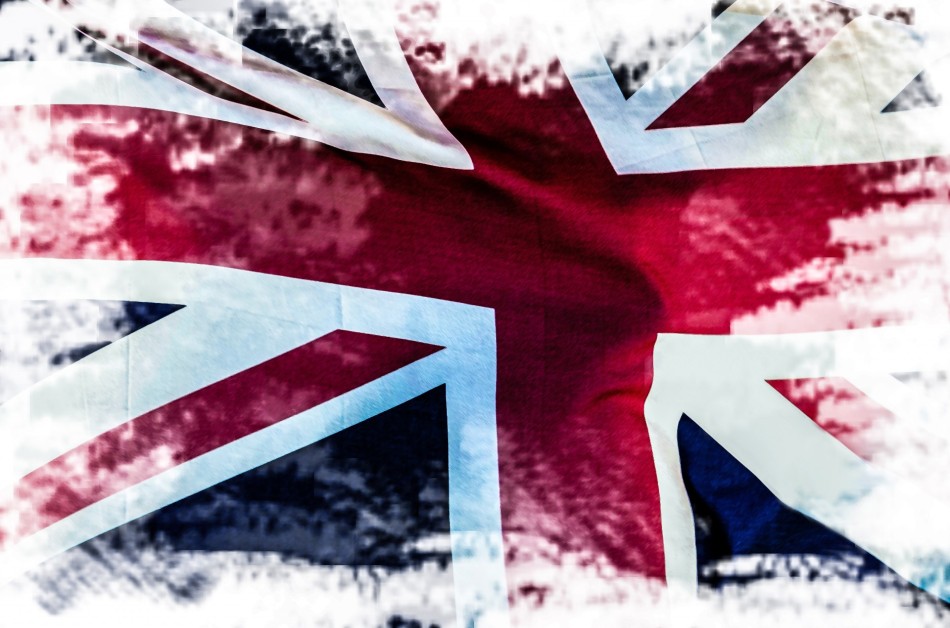 May 19th 2018 had long promised to be a special occasion for the British. The drama, the pomp and ceremony, the breathless reverence of the commentary team.

It was the big day.

And it ended with the happy couple not married, not even in love with each other, but crossing the finishing line in first and second positions. For Froome, something approaching redemption. For Yates, more fuel to the flames of a potential maiden Grand Tour win.

The Harry and Megan of the pro peloton.

The Mighty Zoncolan™, our cathedral for the day, had been looming for some time. Right there at the end of the alphabet, on the third Saturday of the race, and at the forefront of the rider’s minds.

Ten kilometres of pain and suffering. An average gradient of around twelve percent.

Comparable only to the Alto de l’Angliru of Vuelta Espana fame.

Between them the A-Z of how to hurt yourself on a bike.

In the final kilometre it looked, pedal stroke by pedal stroke, as if Yates would catch the embattled Sky man. He, all gritted teeth and spinny legs, while Yates, the stylist, ate up the Tarmac.

On the final ramps the winning moment came: for maybe the first time in 14 days of bike racing Yates’ face creased up in pain.

Last years best man, Tom Dumoulin, on terrain that doesn’t favour him (as if, y’know, Monte Zoncolan favours anyone), played damage limitation, giving away a mere thirty-one seconds to Yates.

Pinot was limpet-like on Dumoulin’s wheel.

Lopez, Pozzovivo, and the rest, followed.

Each man crumpled as the line was crossed, wheeled away graciously by a kindly steward for who knows what: A drink? A sit down? A little cry?

All would be acceptable.

After all, when the big day comes a few tears are always to be expected.