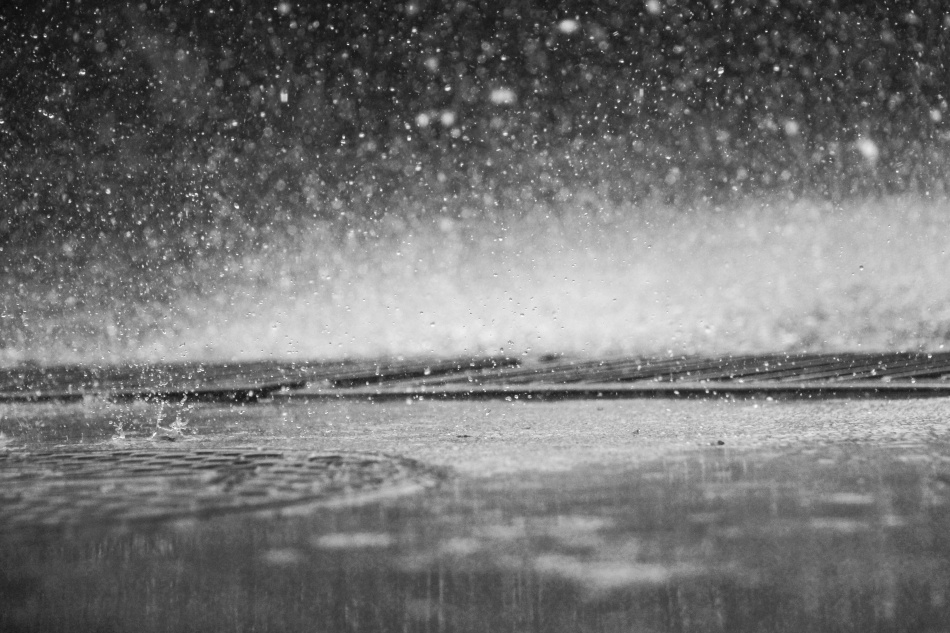 The climb to Montevergine di Mercogliano, and a summit finish, was a slow burner. A long climb, with a shallow gradient. For much of it, all was quiet.

The Pink Jersey and the other contenders rode tempo, and it seemed the breakaway might have their day. But as the summit approached the rain got heavier, the hairpins more numerous, and the theatrics of another mountainous Giro stage revealed themselves.

Under darks skies, and on wet roads, the riders were spot-lit in the glow of motorbike headlights. As the break was reeled in the peloton became interested in time gaps and bonus seconds.

Chris Froome fell off. The only rider to go down he began to reveal, again, that he’s out of sorts. Thereafter he appeared jittery, occasionally wobbling and bumping others, making furious radio contact, with someone, about something.

All is not well.

Meanwhile Simon Yates, the leader, was serene. Dumoulin working hard but in control. Thibaut Pinot sensed weakness and attacked in the final kilometres. Sprightly. Like a Border Collie let off his lead in a field of unruly sheep.

By this time, the Ecuadorian wonder-kid Richard Carapaz was away, and clear, and bound for his, indeed his country’s, maiden Grand Tour win.

Froome held the wheels, just, to avoid any time losses.

But at the finish he looked rattled, ashen faced, and like a very lean, wet rabbit, in those moto headlights.