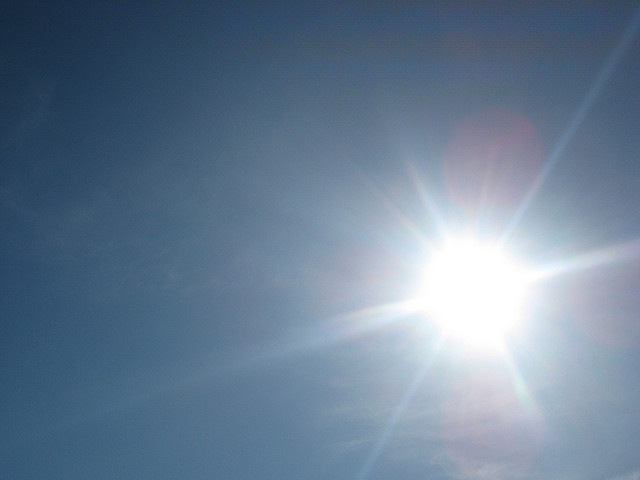 The action on screen is slick and glamourous, all blue skies and shimmering HD. The bikes are pristine, the Tarmac is smooth, and Nacer Bouhanni is photogenically failing to win another sprint finish.

The advertising is large and well placed. The camera man lingers over it lovingly.

It is the Dubai Tour and it looks like a computer game.

Somewhere, in a mountain chalet in Switzerland, Fabian Cancellara is itching to be there; just to call a dramatic halt to proceedings and flounce off in protest at the heat.

Someone else, usually an Aussie cyclist, is thinking: “It’s Dubai…what weather did he expect?”

Elsewhere, in another hemisphere, in a European winter, some other pro cyclists are training in temperatures 30˚ lower. They are doing it the old way, dressed in tights and heavy gloves.

They are gritting their teeth and toughening up. They are spending their evenings in budget hotels on the edges of unknown towns. They don’t need air conditioning.

They are catching up with highlights of the Dubai Tour.

They are wondering whether Bouhanni is about to punch someone.

Meanwhile Ned Boulting, commentating for the English viewers, is presumably holed up in some sweaty portacabin just inside the M25. He’s calling the race via a TV monitor.

Tasked with bringing the spectacle to life from four and a half thousand miles away.

Over to you Ned.