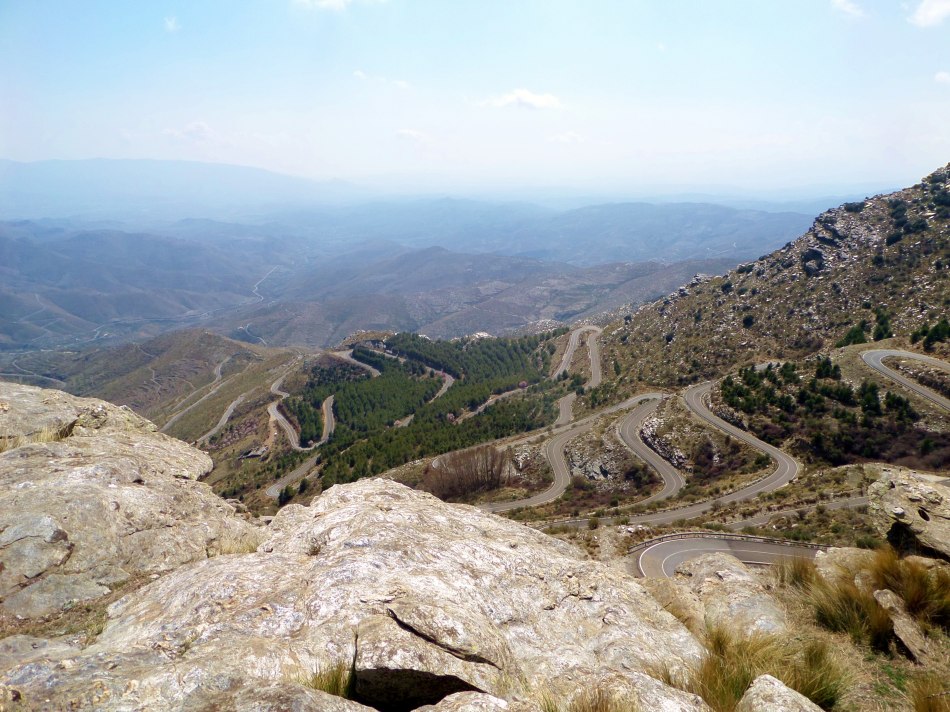 When a pro cyclist abandons a race – when they ‘climb off’ – there’s always a reason.

Ideally one from the “big book o’ cycling clichés.”

Stomach complaints is a favourite. It’s suitably vague, and has connotations of diarrhoea and vomit. No journalist is going to wander down that particular alley of questioning.

Sometime it’s broken bones. A hairline fracture of a vertebrate becomes a broken back. Some bruising becomes a contusion of the liver. Not to belittle these injuries but the description is always turned up to eleven.

Just to make sure, when the rider climbs off, that we all know they’re not soft. Or weak. Or, god forbid…really, really tired.

There’s a climb in southern Spain called the Velefique. They rode up it in the Vuelta Espana of 2017, on the way to the summit finish of Calar Alto (Stage 11).

With an average gradient of 8% over around 14 kilometres and lots of hairpins, it’s tempting to call it the Alpe d’Huez of the South.

And it has its own drama.

The run up to it is barren and scratchy. You half expect Pat Garret and Billy the Kid to appear from behind a rocky outcrop, toothpick between their teeth and offering confused looks at the sight of a wheeled steed.

(As it happens, lots of spaghetti westerns were actually filmed in this area.)

Fact is, there would be no shame if you rode up the Velefique and found yourself getting really, really tired.

Especially on one of those hot days in the Spanish sunshine that has Alejandro Velverde in full lizard mode; lips pursed, sucking in and trapping every drop of moisture behind the barrier of his mahogany skin.

Back in 2009 when Canadian Ryder Hesjedal won on the Velefique, the fact that questionable Kazakh Alexander Vinokourov ‘climbed off’ was a mere footnote.

Hesjedal won splendidly, while Vinokourov abandoned close to the finish. “It’s nothing in particular,” said his sports director Sean Yates, “he’s just got too tired to continue.”

Next year, in October 2018, in partnership with www.cyclingthespains.com, I will be co-hosting a rather special cycling holiday; riding fully supported from Almeria to Granada. 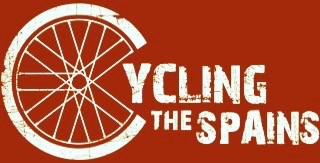 We will be cresting, among other big mountains, the mighty Velefique.

You can join us, of course, and you can do so safe in the knowledge that should you find yourself struggling on its slopes, Alexander Vinokourov has been there before you.

Should you need an overly medical excuse (ahem, sorry…diagnosis) I shall be happy to provide one. If you need bundling into a van like a sheepish pro with ‘stomach problems’ that can also be arranged.

Alternatively, if you’re on a good day, you can make like Ryder Hesjedal and put the Velefique in its place.