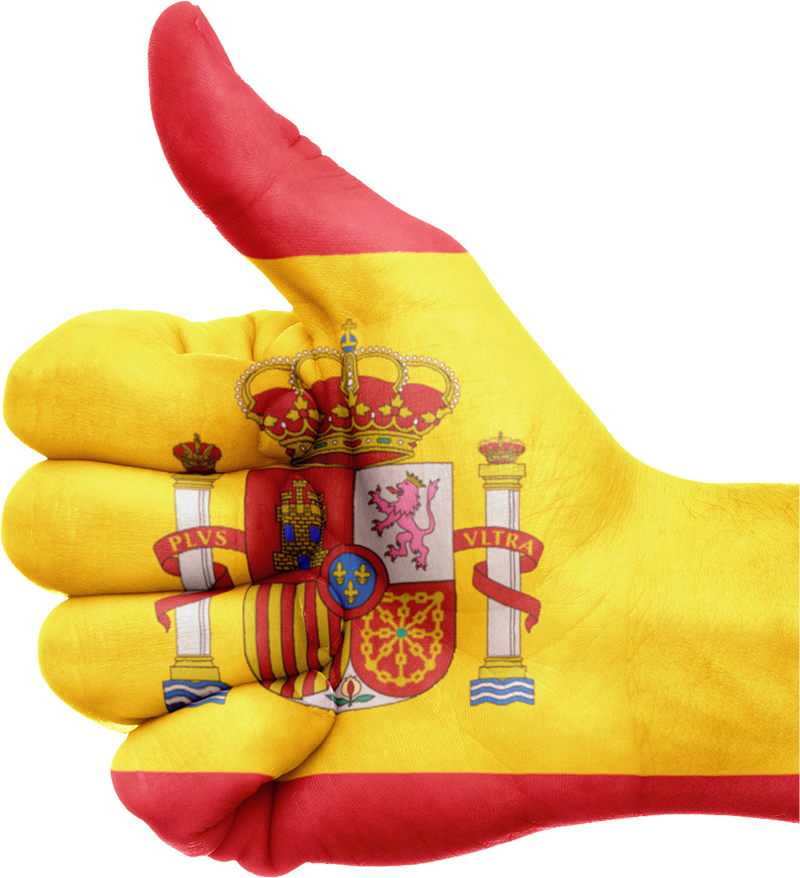 How could it not be?

We’ve all known since sometime in late August that Alberto Contador would launch an attack and attempt to win here. For himself, and his career, but also for Spain – to claim the first (and only?) Spanish win of this year’s race.

It was a made for TV event and everyone followed the script beautifully – Contador managed to lose the Vuelta Espana by minutes, and simultaneously finish with all the glory.

And that, in a nutshell, is pro-cycling.

In other sports, the crescendo so often fails to materialise. Football cup finals, are the obvious example; re-runs of which are prescribed by doctors across the land here in the UK to cure anything from insomnia to agoraphobia.

But a final mountain stage on the Angliru isn’t capable of being anything other than a can’t-look-away-atmos-fest. The mountain is it’s own crescendo, regardless of inconsequential detail like ‘who wins.’

Even if Contador hadn’t won today we’d still have had insanely steep gradients, bellowing fans crowding the road, and the finest bike riders on the planet rolling to a halt mid-pedal stroke as the laws of both physics, and diminishing returns, combined for our viewing pleasure.

‘Who wins’ at La Vuelta 2017 was, barring catastrophe in Madrid, Chris Froome.

But also, and mainly, Alberto Contandor.