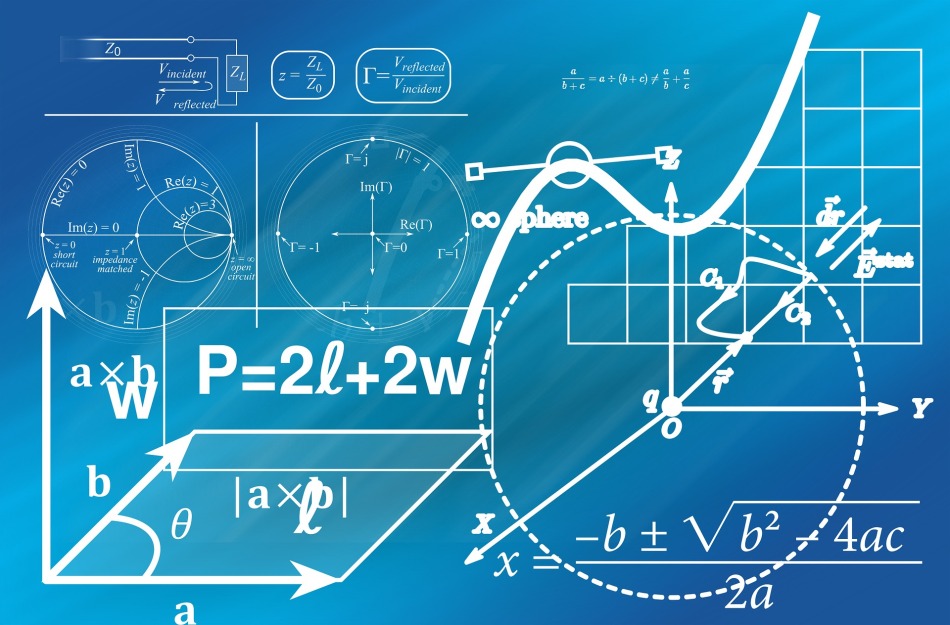 Tactics, in pro cycling, can be a mysterious business.

Sometimes they are premeditated, and cooked up over the breakfast table. Other times they are reactive, dynamic, and off-the-cuff. Occasionally, they are a decade or two in the making.

When Vincenzo Nibali’s younger brother and team mate, Antonio, attacked today’s stage towards the final summit, he was clearly working to a plan. This was a family affair. Designed to catapult Vincenzo to the stage victory, and into contention for the race overall.

Could this moment have been cooked-up, sometime in the early 2000’s, between the two cycling-mad brothers? A future two-pronged attack against the best that pro-cycling has to offer?

That other pair of brothers, Adam and Simon Yates, had a plan of their own. It was the classic send-one-man-up-the-road-so-the-other-can-join-him.

Yates number one, Simon (…or was it Adam?), attacked off the front of the race to make contact with the breakaway leaders. From there, Yates number two, Adam (…or was it Simon?), could attack with an ally up the road.

Along with teammate Esteban Chaves, the foundations of a three-pronged assault were laid.

Unfortunately where the minds were willing, the legs, in the case of Adam (…or was it Simon), said: “Erm…you know what…I hate to break this to you, but today is my day off. Did you not get the memo?”

In other words: “Aye…same ‘ere pal”

By this stage Simon (…or was it Adam) had suffered his own shuddering loss of momentum.

As a plan it was bold, and aggressive. It just wasn’t their day.

Instead Chris Froome, and his Team Sky bodyguards, gave a master-class of in-the-moment race making. For the length of the final climb he was on the radio and directing proceedings, like a creative director realising his own, personal, artistic vision.

To Gianni Moscon: “quicker…slower…chase him down…OK let that guy go…right, now give me one more kilometre…”)

And then, once the freakishly strong Italian had given his last ounce, to his lieutenant Mikel Nieve as the race neared the summit.

As Froome called the shots over the wire Nieve chased, and harried, and blocked, and held, and finally came back to his leader to offer a final twenty seconds of shelter from the wind. Strong, and loyal, and apparently under the spell of some wise tactical council.

From there Froome finished the job, summiting the climb in second but clear of his rivals. Columbian Miguel Angel Lopez, he of the ‘Superman’ nickname, was the stage winner.

There is still plenty of Vuelta Espana left for the brothers Yates, and Nibali, to draw on their familial bond. But for now, Froome and his band of guns-for-hire are calling the shots.