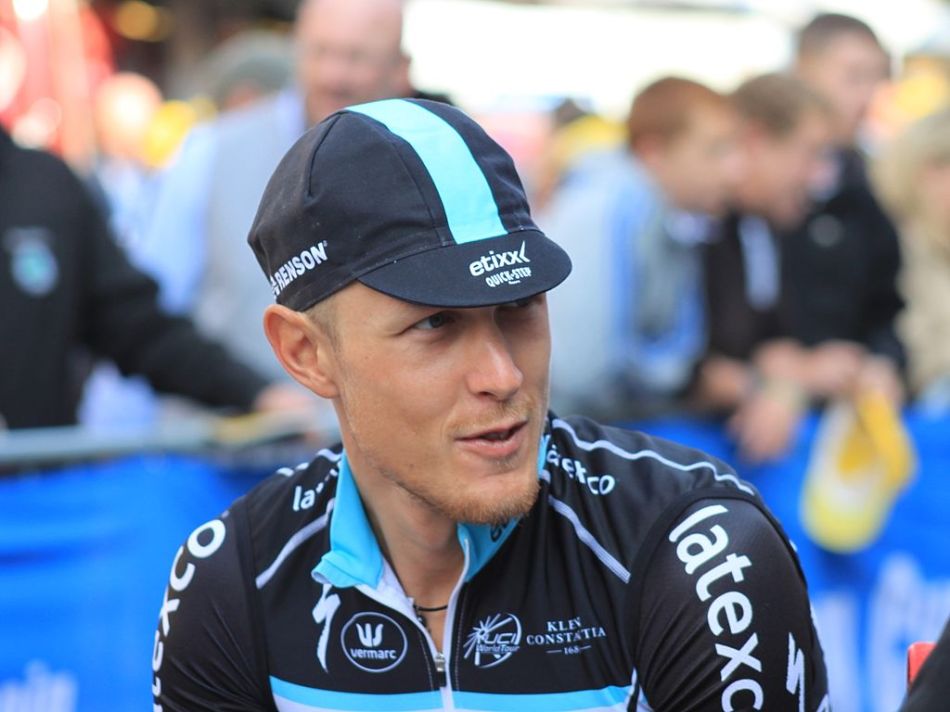 In pro cycling, where riders are rouleurs, grimpeurs, barouders and domestiques, there is one fabled rider-type who owns the race on the right day.

He is the sprinter-who-can-climb, and in this year’s Vuelta Espana Italian Matteo Trentin is the shining example of the genre.

The defining feature of Stage 10 was a climb up to around 1200 metres of altitude, which peaked with twenty-odd kilometres to go. With Trentin clear of the main field in a break containing three others, he was relishing his role as the sprinter-who-can-climb.

AKA the man that no-one wants to take to the finish.

In other words, if you can’t drop him on the descent or the run to the final kilometre, he will out-sprint you for the win. Easily. Guaranteed.

The sprinter-who-can-climb can, on a good day, scale mountains with those who specialise in mountains. It doesn’t work both ways. A climber-who-can-sprint is not going to beat Trentin when the finish line is in view.

The laws of physics are to blame.

Trentin’s win, for team Quick-Step Floors, from the day’s breakaway, also confirmed what we learnt on Stage 8; that La Vuelta is the break-iest of all the Grand Tours, and that Quick-Step are the winning-est team in pro cycling.

That’s four stage wins so far at this year’s race. From ten stages. Even my rudimentary maths tells me that’s a 40% strike rate.

“How do you see your career progressing in the coming years Matteo?” asked TV’s Daniel Friebe after the podium celebrations.

“Like this is fine,” Trentin replied, with a toothy smile.

With good legs, on a medium mountain stage, in a Grand Tour, life is sweet for the sprinter-who-can-climb.