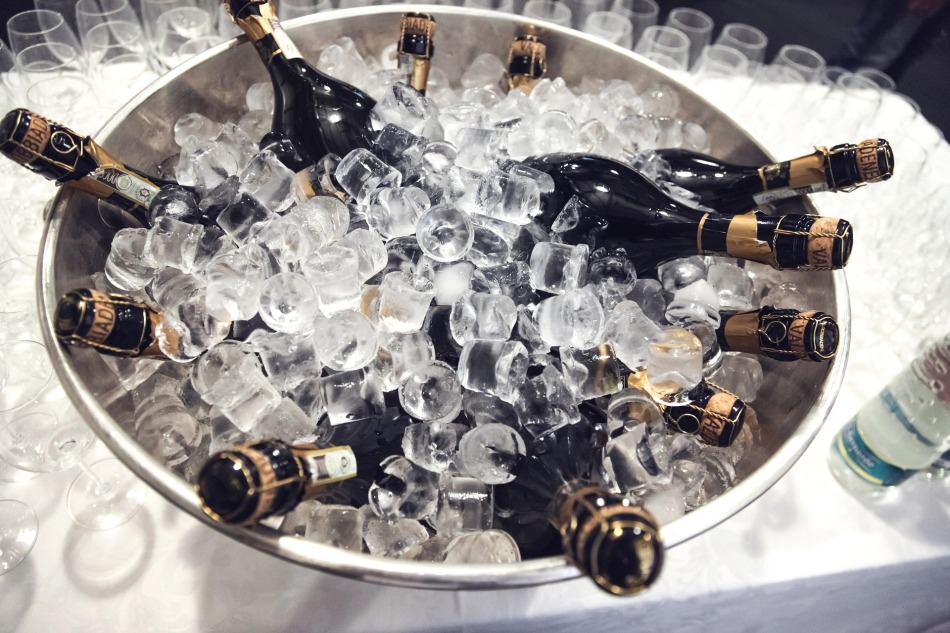 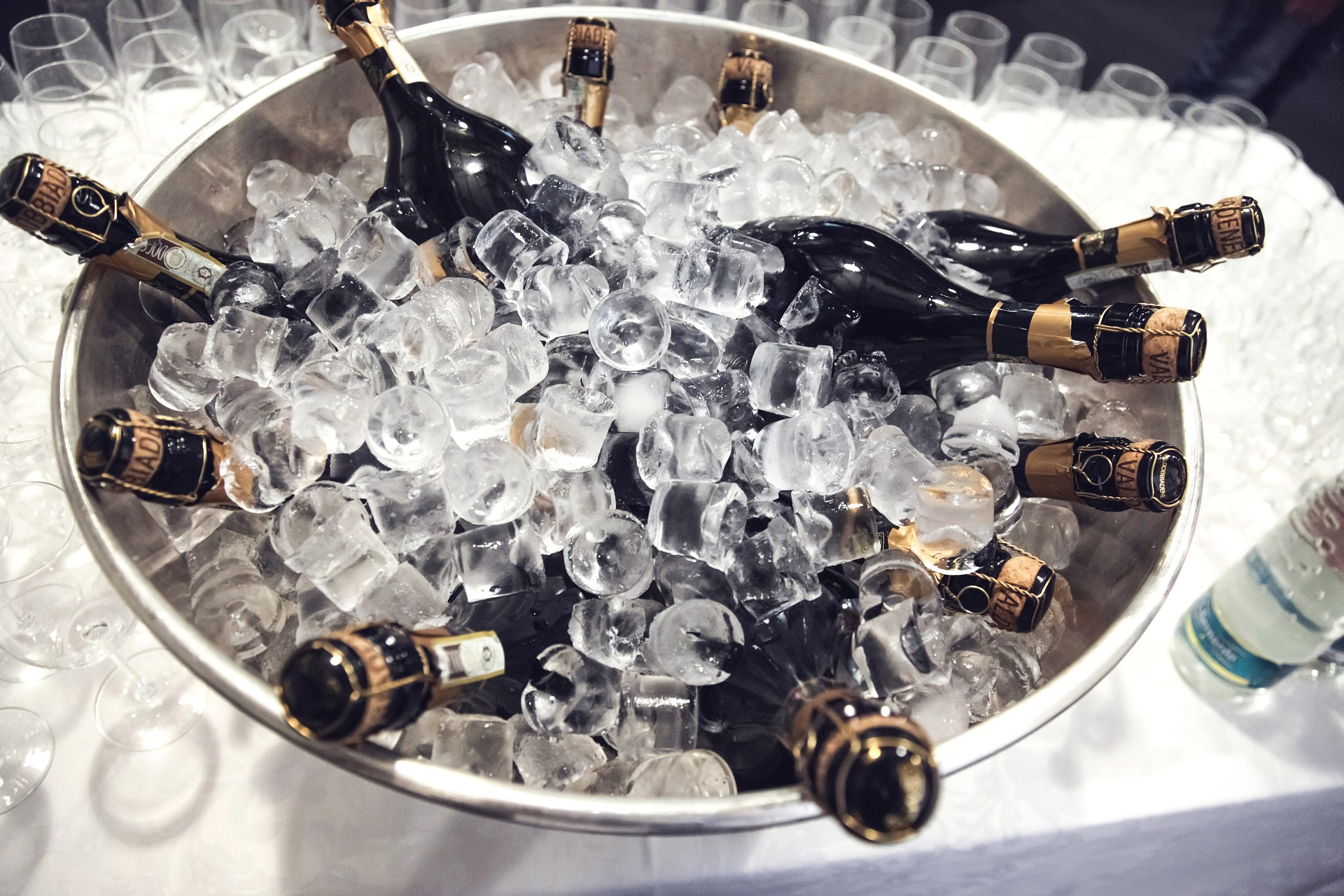 Winning-est is one of those phrases that has crept into sport in the last decade or so. The winning-est team, or the winning-est cyclist, for example – the one who has won more than any other.

Because we’re busy, right, and need to shave syllables from our everyday speech at every opportunity?!

As a word, it’s part of that general trend that also insists on turning nouns into verbs; like, you don’t finish on the podium, which is SO 1990’s, you just ‘podium.’

In pro-cycling, I instinctively blame Lance Armstrong. I don’t know for a fact that he ever described himself as the winning-est Tour de France cyclist of all time, but I’d be surprised to find out he didn’t.

In the modern era, we think of Sky as being the winning-est team, certainly at the Tour de France.

But here’s a great stat for you:

As of today, Stage 8 of the 2017 Vuelta Espana, there have been fifty Grand Tour stages this season. Belgian super-team Quick-Step Floors have won thirteen of them.

One out of every four.

THAT, is what I call winning-est!

Granted, they put some serious sprinting firepower behind Gaviria at the Giro d’Italia and Marcel Kittel at le Tour, where Sky, Movistar, and many other teams prioritise the overall race-win above stage wins.

Today it was Julian Alaphilippe’s turn to celebrate.

After contributing, with twenty-odd other hopefuls, to the main break of the day, he went mano y mano with pure climber Rafa Majka on the steep final slopes of the day. Majka couldn’t shake the Frenchman, who dispatched him on run-in to the town of Xorret de Cati.

And talking of the break, I make that four stages on the trot at this year’s Vuelta – stages five, six, seven and eight – where the break has stayed clear and provided the day’s winner.

This contrasts with the Tour de France this year.

Where for a succession of early stages the break went clear, and was caught, in such formulaic fashion, as to leave many cycling fans nodding off to the dulcet ramblings of Sean Kelly, or Ned Boulting, desperately scrabbling for things to talk about.

You might even say the Vuelta is the ‘break-iest’ of all the Grand Tours.