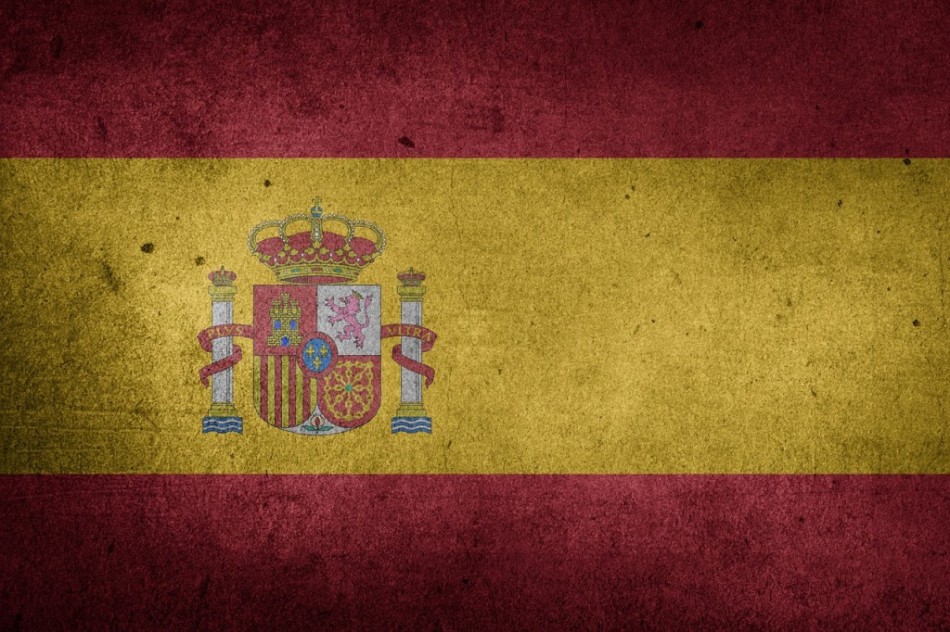 Premier League football is back, which means it’s all getting a bit noisy here in the UK.

The season will now follow a familiar pattern – with a televised parade of haircuts, tattoos, and wage demands, the mission is to generate as much publicity and sell as much stuff as possible.

They then produce a league table at the end of it all, and divvie out all the money to a select few foreign billionaires who spend it on yachts.

The scandal, and the outrage, is all part of the marketing strategy. The more high-pitched, the better the yachts will be.

In contrast, pro-cycling is an inherently conservative sport. The people in charge of generating hype are the race organisers, who do this by seeking out ever more ludicrous terrain for the cyclists to race on.

The most creative examples of this can usually be found at the final Grand Tour of the season, the Vuelta Espana, which starts this year on 19th August.

At the Vuelta the riders never know quite where they’ll end up racing –  along a sandy beachfront, up the spiral staircase of a medieval castle*, or as the window dressing to some other cultural arena at the whim of the Spanish Tourist Board.

We, the fans, say: “WHAT…that’s ridiculous, how can you expect the cream of pro-cycling to race each other dressed as matadors whilst being chased by an enraged bull!!” **

And then we say: “Obviously, i’m DEFINITELY watching that!”

This year, the main talking point has been the climb of Los Machucos:

Stage 17 of the Vuelta a Espana to include Alto de los Machucos 'monster climb' with 28% ramp https://t.co/pEPigmMsem pic.twitter.com/nUmPKaxNWM

Which does, admittedly, look like it was built by a gang of BMX’ers with baggy trousers hanging off their arse, but I’m sure it’ll be fine.

And either way, I’m DEFINITELY gonna be watching!

If we do eventually reach the point, however, where we tire of the novelty route-planning and need some Premier League style talking points, I can see where things might end up.

If the likes of Kask and Giro pull their fingers out I reckon it must be possible to create a cycling helmet that remains lightweight, but includes a Perspex dome up top in which the rider’s haircut remains pristine, unruffled, and fully on view.

A sort of haircut display case, if you like.

Pro-cycling can then take full advantage of the marketing opportunities offered by the cosmetics companies.

Salaries will go up, money will begin to slosh around the sport, cyclists will start to behave badly in a morally dubious consequence-free environment, and the publicity will generate itself.

Clearly Marcel Kittel, with his head-full of follicular perfection, would be at the vanguard of this brave new world.

Just to be clear, I’m not saying this would be a good idea. I’m saying it would be a terrible idea, and would leave me searching around for a new favourite sport as yet untainted by the money-men.

For now, I’m just looking forward to the Vuelta and whatever madness it has in store for us this year.

*I may have imagined the medieval castle…memories of the Vuelta are often a bit hazy.

**Also the enraged bull/matador scenario. Though, for the record, my money would be on Valverde, broken pelvis or not.