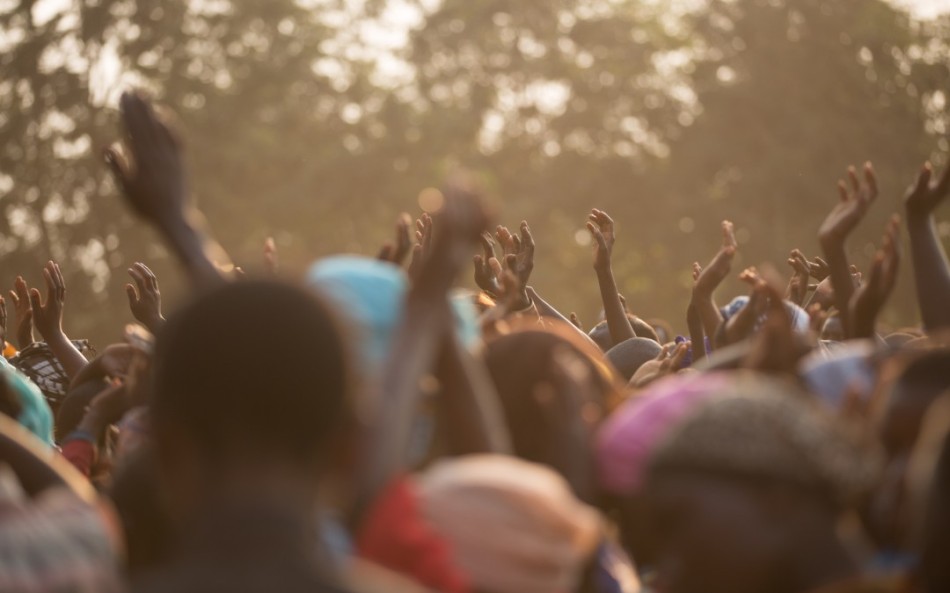 Stage 14, from Blagnac to Rodez, was flat for a while, before rolling with hills, and finishing with a steep little climb.

Seemingly tailor made for a powerful finish from Van Avermaet, Matthews, Gilbert, and Boassen-Hagen; those bigger riders built to power up a short climb.

It also had the look and feel of a Thomas Voeckler breakaway day.

Perhaps the last of his Tour de France career?

When you watch a stage (on TV) unfold from flag to finish line, once you’ve managed to fend off the nagging feeling that you should be doing something more productive with your Saturday afternoon you can easily find yourself getting dragged into a tempting storyline.

And then it all got quite relaxed.

From time to time Tommy V could be seen chatting with his four ‘team-mates’ for the day. Setting their stall out. Hatching a plan.

He was manipulating the break, managing their (and his own) reserves of energy for the business end of the race, and a near certain solo attack from Voeckler himself at some unspecified point up the road.

They were staying clear of the peloton, but not so far clear that the main bunch felt the need to up their pace. So he was manipulating them too.

At just the point when the peloton would instinctively flex their muscles for the catch Voeckler (and probably De Gendt), relatively fresh, would attack, catch the peloton unawares, and stay clear for a glorious win.

The “Allez Thomas” placards at the roadside showed that the fans were in on the game. Ever the showman, Voekler gave them the occasional nod or half-salute. It was the display of a master craftsmen, perfect in every detail, except…

De Gendt may not be Voeckler-wily, but he’s strong, and the legs of the Voeckler of 2017 are not what they were. And with Stage 14 favourite Michael Matthews looking spritely, his Sunweb team were menacing and motivated in pursuit.

The odds were recalculated and the cycling gods shifted their attentions.

De Gendt rode clear, Voeckler got swalled up by the chasers, then de Gendt faded, and the head of the race was seized by Sunweb and the BMC team of Greg Van Avermaet.

Perhaps the peloton were in control all along.

Michael Matthews got his win. Voeckler, de Gendt, and the band of brothers for the day were scattered to the winds.

It was a nice idea.