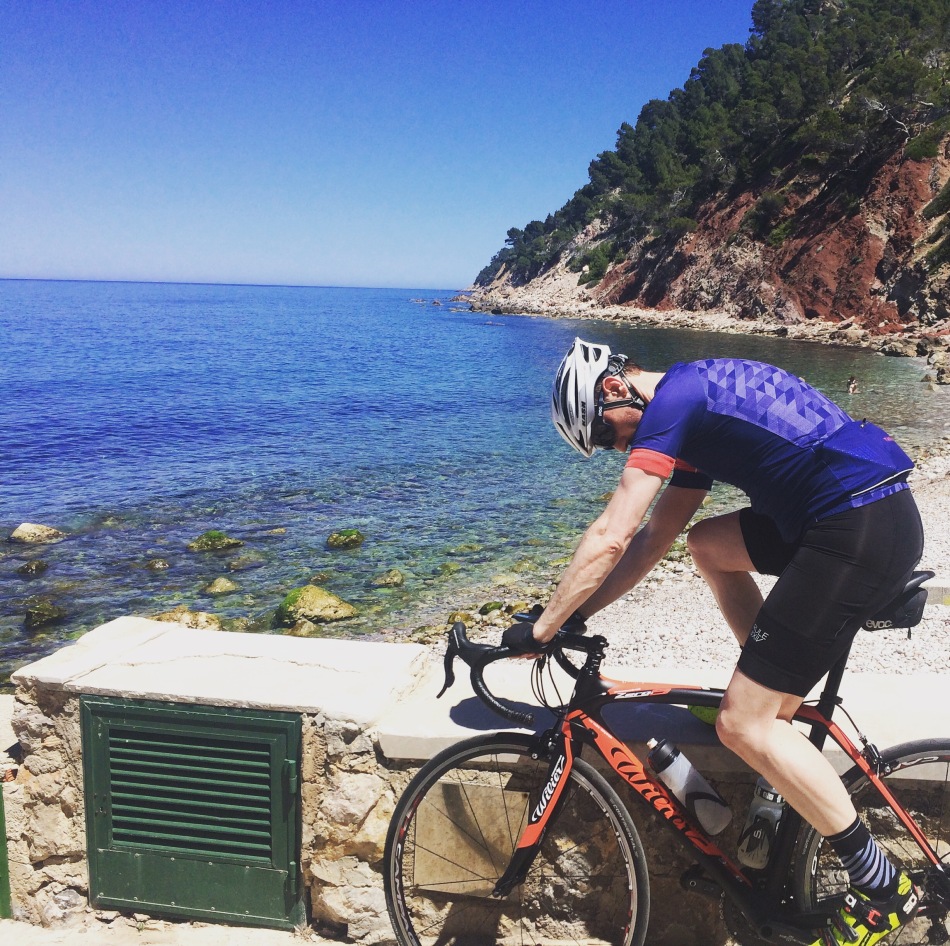 Here in the UK, we cyclists are easily impressed by Mallorca.

We hear about Team Sky and their training camps, we monitor the relentless sun of the Balearic weather forecast, and we keep a gleefully twitchy trigger-finger on the budget airlines and their cut-price tickets.

And sometimes, our stars align and we find ourselves installed in a cheap Mallorcan apartment for a week with nothing to do but ride our bikes.

So far, so perfect.

But I’m in no mood to produce another standard issue cycling press Mallorcan puff-piece.

Much as I would happily up and move to Mallorca for a life of sunshine and a diet of olives, it’s time someone highlighted the gastronomic pitfalls that await you, the cyclist, during your week of bliss.

If you’re anything like me, back home you’ll have a finely tuned diet that contains a complex conundrum of fruit, vegetables, soya products, healthy carbohydrates, lean protein, coffee, booze, pastries, and crispy deep fried things.

This is the stuff that your body runs best on.

With this in mind, we need to talk about tapas.

For a nation of people raised on a big plate of stodge in the evening, the light pick and mix of tapas has always been a tricky one for us Brits to master; is it really acceptable food for a hungry cyclist?

After a 7 hour ride?

How many tapas would you have to buy to refuel to the tune of 5,000 calories?

A little spoonful of this, a small toasted slice of that, some patatas bravas, a few squid rings…we’re gonna need a bigger table. 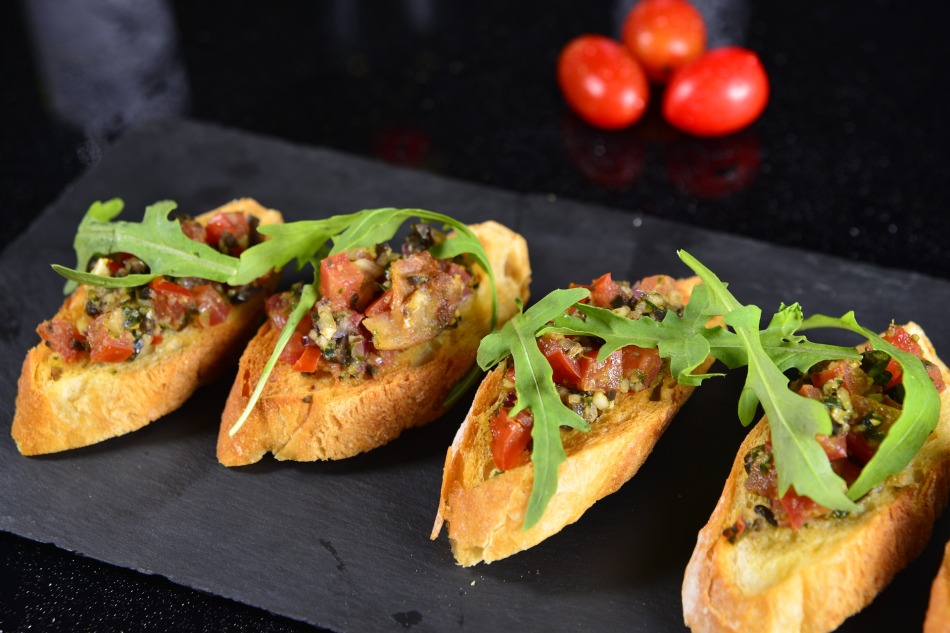 To make matters worse, the Spanish insist on eating late. If I were a history buff, I’d explain that this is because General Franco decided they belonged in the wrong time-zone.

All I know is that if I return, late afternoon, from a big ride, the chances of me waiting until 10pm for my evening meal are slim.

Which is ironic, because once I’ve eaten at 6pm I’m carried away by the holiday spirit and tucking into a second evening meal to the sound of a bearded flamenco player three hours later.

But this is just post-ride.

Pre-ride, there is what is fast becoming known as ‘the porridge problem.’

Back in England we feed the variables into our finely tuned cyclist’s brain – distance planned, metres of height gain, companions, wind direction – and turn this into a perfectly calibrated porridge-based breakfast.

But the Spanish shelves, porridge-wise, are bare.

I have been known to waste half of the first day of a Mallorcan cycling holiday lapping the local supermarket searching for porridge, to no avail. I end up playing pot luck with a breakfast cereal that not only do I not recognise, I can’t identify what genre it falls in.

I at least have the foresight to switch Strava on and log these supermarket laps as weekly mileage.

I’m not sure how the staff feel about me riding my bike in the supermarket – confused, probably – but I speak almost no Spanish and am terrible at body language, so we’ll never know.

If I’m missing out on porridge, I refuse to also miss out on the chance of a KOM down the dairy aisle.

With all this gastronomic jeopardy in mind, it’s no wonder that Team Sky and the rest lock themselves away in remote hotels with their own chef.

They surely spend most of their training camp ravenously hungry and, if nothing else, the temptation to wash down extravagant local pastries with cans of 55 cent Estrella lager would surely be too much to resist.

And even Sky’s catering budget wouldn’t be enough to refuel Geraint Thomas and co. with tapas.

6 comments on “The Tale of the Tapas”