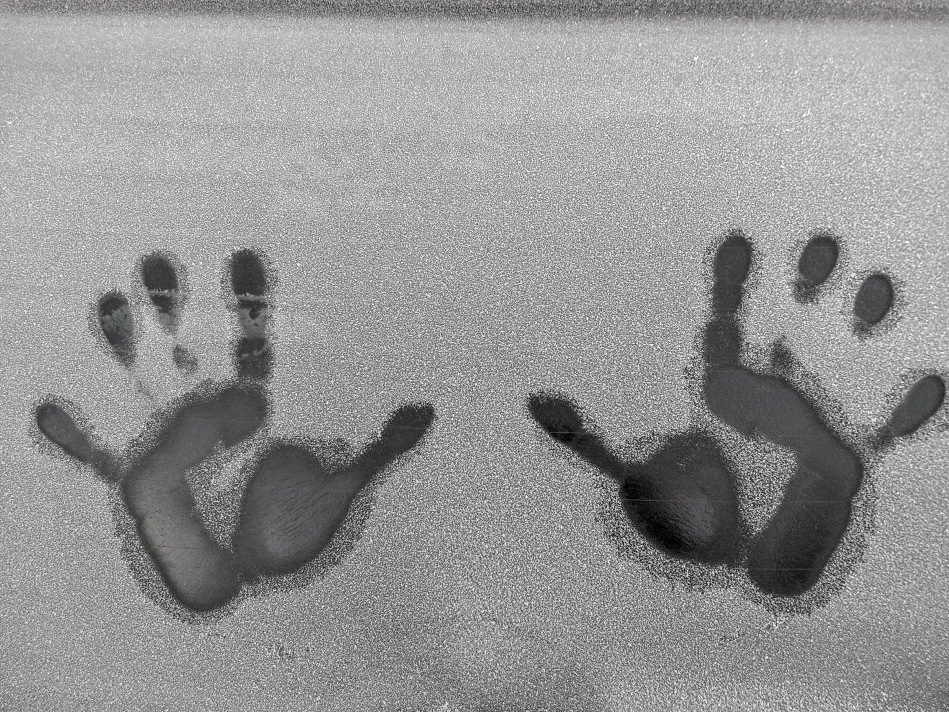 Complaining, and cycling, are not compatible.

I have embarked on bike rides before now of such stupidity and exaggerated ambition that I’ve had a little cry in the bathroom afterwards. As a northern male this is not something I’m proud to admit, but I’d like to think that mid-ride, none of my companions had the tiniest inkling that emotional breakdown was imminent.

Be stoical, grit your teeth, and get on with it.

I do, however, have a weakness. Not so much an Achilles heel as a pair of Achilles hands. I largely avoid complaining about them (beyond the occasional modest blog post, of course…), but I fear my very public battle might be construed as a flamboyant call for sympathy.

I’m talking about hands so cold that forty minutes into a winter ride the fingers turn white and die. And yes, I’m pretty sure that is the correct medical terminology. At the risk of sounding dramatic, if Ernest Shackleton had possessed the same pitiful circulation as me, his great polar expeditions would have petered out into an early retreat and a cup of cocoa by the fire.

The cold seeps in, the pain ebbs, flows, and throbs, and the struggle begins.

I plunge my hands under my armpits, swing them around to stimulate blood flow, whack them against my thighs, suck and blow on them, and all whilst attempting to ride as a fully functioning member of my group of fellow cyclists.

Every winter bike ride afflicts me with permanent digital damage – several hours after a ride my fingers ache with a post-traumatic rawness.

My on-bike display can’t fail to have been noted. No doubt my friends see this as a pathetic attempt to elicit a word of sympathy. As if I’m waving my hands around like an erratic air traffic controller specifically to let everyone know I’m cold.

But no sympathy is forthcoming, and rightfully so.

Where would we be if we had to start worrying about how everyone else was feeling on the bike?

7 comments on “The pain ebbs, flows, and throbs”