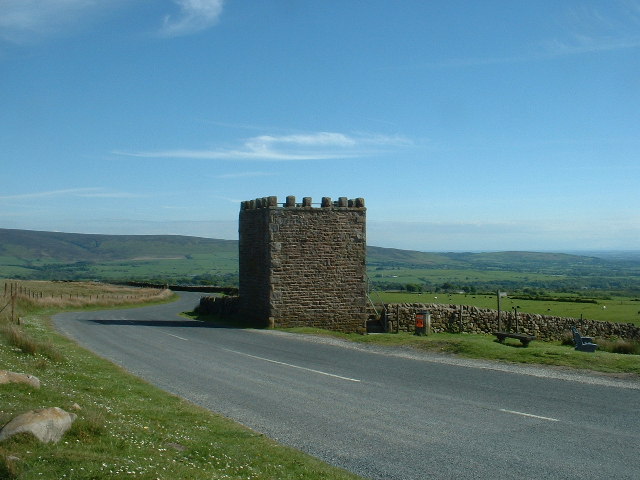 As a cyclist, whatever level you’re at, you probably have that go-to stretch of road. It’s a usually a tried and trusted local climb that you know every inch of. When you ride it, it looks you squarely in the eye and tells you whether all that winter training has turned you into a faster cyclist, or just slowed the inevitable decline.

It could be a famous road with a history and a legend, or it might be your own little hidden gem. But either way, whatever Strava or Garmin or Zwift might tell you, this old friend tells you the truth. Roads like this are universal, wherever there is tarmac and cyclists.

American bike manufacturers Trek even named one of their best bikes after one: the Madone.

The Col de la Madone, on the Cote d’Azur and not a million miles away from Monte Carlo, has been used by numerous pro-cyclists over the years as a fitness test; most notably Lance Armstrong, who is quoted as saying that if he produced the relevant ‘numbers’ when climbing the Madone he ‘knew’ he would win the Tour de France that year. Legend has it that his since disgraced doctor Michele Ferrari – a man whose name is firmly entangled in the doping practices of the ‘Armstrong era’ – would wait at the top of the climb to take his readings and plot the graphs.

The terrain of the Madone obviously hits the spot – around 12 kilometres or so at an average gradient of just under 7% – but the location is right too. It’s a narrow, quiet road, tucked away from too many prying eyes. With the weather and the conveniently located tax haven, this has long been a hive for any number of pro-cyclists and other sportsmen. Plenty of other cyclists before and since Lance have chosen the Madone for a benchmark.

The occasional story in the press of Lance’s famous record time up the Madone apparently being broken in training by the likes of Richie Porte or Chris Froome usually brings with it a tedious whiff of doping related chatter on the internet. If ever mud could be slung on such meagre evidence…

Of course Cols with a pro-cycling story to tell are ten-a-penny in the mountainous areas of France – I can’t help wondering just how good a cyclist I might be if I lived at the foot of Mont Ventoux, for example. I’d love to get some insight into this, but I’ve never yet managed to strike up a conversation with any local cyclists living near this famous mountain.

This is mainly due the fact that my French vocabulary never progressed beyond GCSE level. I could happily ask them the way to the beach, or to fetch me a Croque Monsieur, but I’d struggle for insight into the mysterious pull of this great stretch of tarmac. In addition, whenever I’ve been lucky enough to be in the vicinity of Ventoux I am usually too busy either dragging myself up the thing, or recovering in a café in a quiet state of exhaustion.

We all know it as the place where Armstrong and Pantani did battle, where Froome tore apart the 2013 Tour de France, and where Tommy Simpson gasped his final agonised breath. But for the local cyclists who get to train on its slopes, if ever there were a gauge of fitness an ascent of Ventoux would surely hit the spot.

I can’t help thinking there must be some seriously whippet-quick cyclists living in Bedoin, or Malaucene, or Carpentras. Imagine what riding up Ventoux before breakfast every morning could do for you! I can only assume most of them don’t have a dodgy doping doctor waiting at the summit ready to run their numbers.


But I don’t live in Provence. I live in Lancaster, in the north of England, where the sea meets the hills. As a cyclist this gives me access to some of the best cycling in the UK with the Trough of Bowland, the hidden gem, just four or five miles from the city centre. To get from the city to the Trough you ride the climb of Jubilee Tower.

Jubilee Tower is so prominent, and so obviously on the route of so many great rides, that it’s the test of form for any Lancaster cyclist. We all know it well, and we know how it makes us feel on a good day or a bad one. It’s no Col de la Madone or Mont Ventoux, but Jubilee is no pushover. It’s also, confusingly, not my climb of choice. It’s more of a necessity – difficult to avoid whilst still maintaining your self-respect.

Which brings me to my confession: I’ve been avoiding Jubilee Tower.

The official local club hill-climb measures it at 1.8 miles in length with an average gradient of (a deceptively shallow) 6%. But the steepest sections peak at nearly 15%, and it features a small descent halfway up which brings down the average. The very best riders in these parts get up it in around 7 minutes. My best is somewhat slower than that.

It comes in three distinct sections, and I just can’t figure out how to ride it and where to put my effort in. Section one is steep, with a hairpin, and the psychological test of a long straight section. Section two is rolling, with the brief downhill and over a cattle grid. Section three is the final haul over the hill tops – not steep but steady, and with legs and lungs aching by now.

I’m not averse to a spot of suffering on a climb, but I just can’t seem to post a decent time. I can’t get any kind of rhythm going, and it always beats me in the way that other climbs don’t. So a couple of years back I chucked in the towel and stopped riding it.

I’m not proud, but there you go.

I’ve been going the long way round to the Trough of Bowland, or riding my loop in reverse to come back over the easy side of Jubilee – 2.1 miles at a 4% gradient: a pleasant climb, but avoiding the issue.

So 2016 is my year of Jubilee Tower. I will ride it when to avoid it would only be kidding myself. I will embrace the lung bursting effort and the desire to curse and swear. And when I ride the easy side I will not tell people I rode Jubilee, because it doesn’t count.

10 comments on “The true test of cycling fitness (or, stop avoiding the issue)”