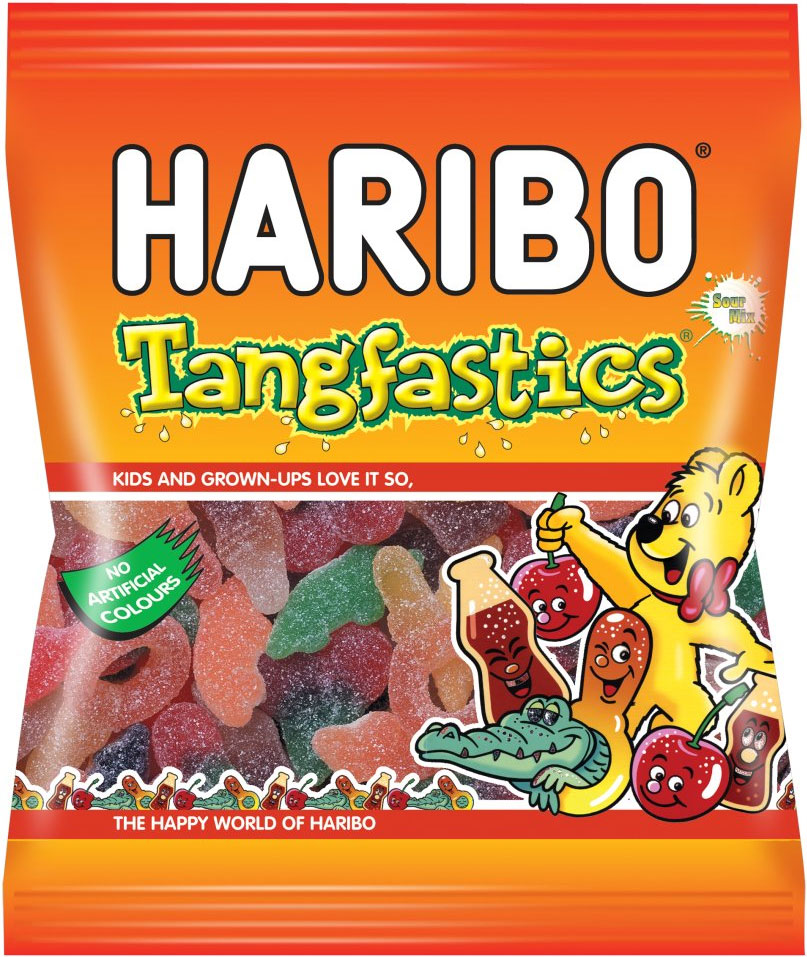 I have spells when I eat too much cheese, drink too much wine, and occasionally clear the kid’s plates at dinner time. Sometimes I wait until they’ve finished eating first. I intersperse these spells with long periods of not eating enough and feeling hungry. Oh, and I try and avoid anything with added flavourings, sweeteners, and anything that looks or sounds like a chemical formula.

It’s a haphazard system but it works reasonably well. However…

Much as I love my local bike shop, and make every effort to push my hard earned cash in their direction, occasionally I am forced to shop for bike stuff online. This is usually because either my local bike shop doesn’t stock what I’m looking for, or the discount to be had online is just too great to ignore. In other words, my morals and conscience are by-passed by cold, rational, financial logic.

…and with my online cycling behemoth of choice I get a free packet of Haribo sweets with every order.

Despite an ingredients list which appears fairly innocent I believe there are one or two additives hidden in there which, along with massive amounts of sugar in various forms, could play havoc with the cyclist’s delicately balanced system of energy production. To pop a handful into your mouth mid-ride feels a bit like ingesting a shot of crude performance enhancing drugs from the 1970’s.

Compared to the sophisticated body altering substances that cyclists (and all manner of other sportspeople…) have used in more modern times, performance enhancing drugs in times gone by were basically a short, sharp, kick to mind and body.

If Haribo sweets had been around in the 70’s and 80’s there would probably be a test for them nowadays, and half the UK cycling population would test positive for Haribo. Just writing about them now is causing my mouth to water at the thought of their sweet and sour tang, and I’m typing away at ten to the dozen.

Does make you wonder what effect they must have on the kids though, doesn’t it.

13 comments on “Testing positive for Haribo”