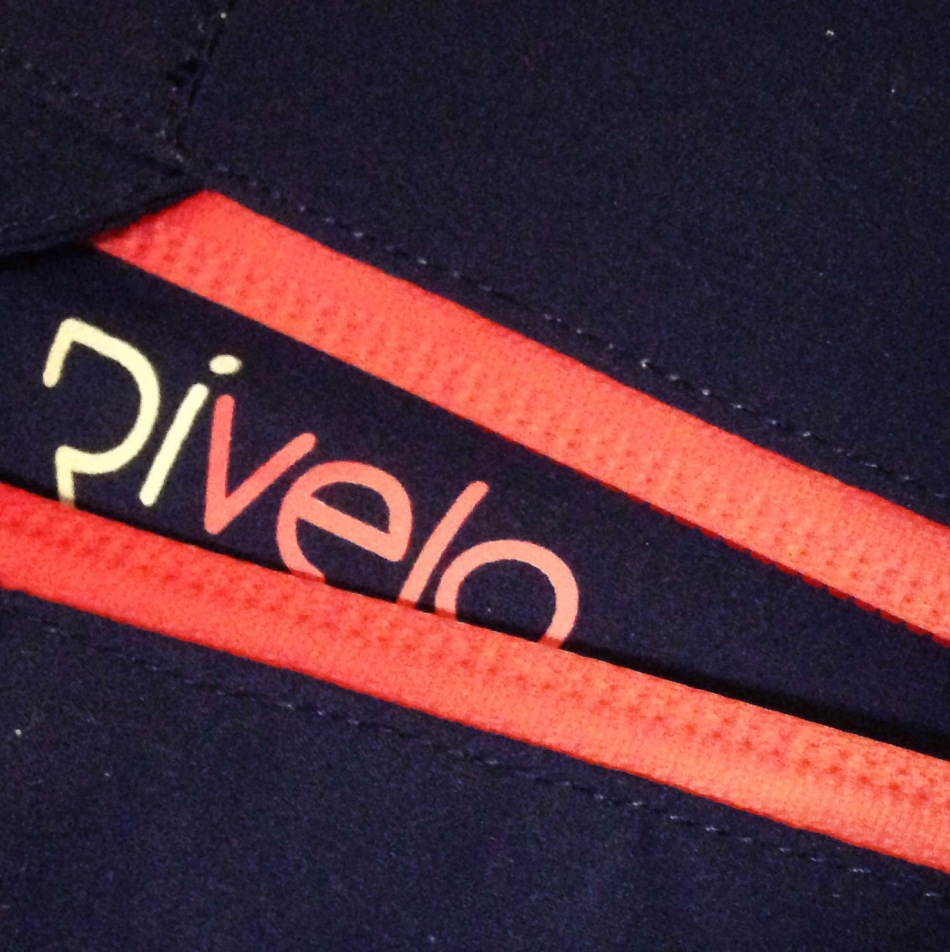 A decent cycling waterproof needs to tick a number of boxes.

It has to be windproof and waterproof, and be cut tightly enough to eliminate the loose flapping material that creates wind resistance. It’s nice if it looks good too, and ideally it will pack down small enough to slip into a jersey pocket. But the feature that sorts the wheat from the chaff is surely breathability.

I have owned jackets that cover all the other bases but don’t breathe, so they keep the rain out but don’t allow the sweat that you produce when working hard on the bike to escape. This is just about bearable in cold conditions where sweating might be minimal, but in anything milder the boil-in-the-bag sensation can be too much to tolerate.

I have, on occasion, chosen to get wet rather than wrap myself in a jacket which has all the technical properties of cling-film!

With all this in mind I was keen to see how this latest release from new UK brand Rivelo faired. The Langcliffe jacket sells itself as windproof, waterproof, breathable, and performance fit, and so is making a case for itself as something approaching your go-to waterproof jacket.

Weighing in at £130 you would certainly expect some impressive features, though in the world of the cycling waterproof this price tag still places it well below the very expensive stuff.

In the wet winter conditions here in the north of England I’ve had plenty of chance to test out just how waterproof the Langcliffe is. The first thing I noticed once the rain started to fall was the way the droplets bead up reassuringly and roll off the jacket – a good sign. My longest ride in this jacket was about four hours or so, at least two of which were in persistent rain, and over time the water appeared to stop rolling off and began soaking into the material.

Post ride, however, although there was a small amount of moisture inside the jacket (rain, sweat?) I was basically still dry. For a wet four-hour ride (we’re talking Cumbrian rain too, by the way, the real wet stuff) I was more than happy.

The Langcliffe is also windproof, and fits snugly enough around the collars and cuffs to keep out the worst of any chill in the air. The cuffs I particularly liked, featuring a elasticated inner and a generous stretch of fabric over the top of this which covered the wrists. Nicely done.

The drop hem at the back is brilliantly designed – not only longer but looser than the rest of the jacket – and generous enough to accommodate the bulge of stuff in your jersey pockets underneath.

So it’s waterproof, windproof, and has some nice little features and details. But does it breathe? 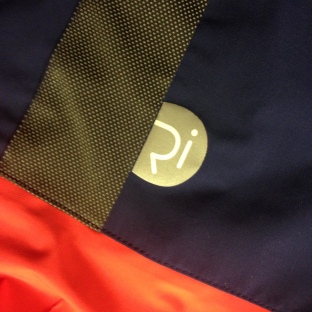 I’ve been mainly wearing this jacket with a decent merino base layer and while I wouldn’t say it was perfect (is any jacket?), the two layers together definitely allowed most of the sweat to escape. In milder conditions I found a small amount of moisture inside but nothing significant, and I would happily stuff this jacket in my jersey pocket to cope with warm and wet summer days, with no serious worries about the dreaded boil-in-the-bag.

The fact that it will pack down small enough to carry in your pocket is a big selling point – it’s a small and lightweight jacket. The size ‘large’ I wore was a tight and racy fit which initially felt a bit restrictive, but the material has an impressive amount of stretch. When breathing heavily I could actually feel the jacket expanding along with my chest and back, which took a bit of getting used to, but the big plus side of this stretchy fit is aerodynamics.

This might not be the most comfortable jacket I’ve worn but it looks the part and rides well and it is, after all, designed to have a ‘performance’ fit. I found that that the more racy and stretched out my riding position the more comfortable the jacket felt.

It’s fair to say that the comfort of a racy jacket like this is also dependent on body shape and build – we’re all different, after all – and if you were willing to sacrifice some of the sleek cut you could certainly size up if you wanted

The construction and materials have a feel of obvious quality, it features stylings and design touches which are simple and modern, and it’s waterproof, windproof, and breathable too.

Fit wise it might be a try-before-you-buy, but I think it’s well priced and ticks plenty of boxes. Get the fit right and you’ve got yourself a very impressive year-round waterproof.